Equipment and weapons by sea sappers sent from Syria to Russia

December 14 2017
4
A special engineering and automotive equipment, equipment and equipment of the detachment of the International Mine Action Center of the Armed Forces of the Russian Federation has been sent to Russia from Syria by sea, the Department of Information and Mass Communications of the Russian Defense Ministry reports.

Mine vehicles, armored personnel carriers BTR-82AM, armored vehicles "Typhoon", "Lynx", special engineering equipment and robotic complexes "Uran-6" were loaded at the point of logistics of the Navy (Tartus, Syria)
- said in a statement 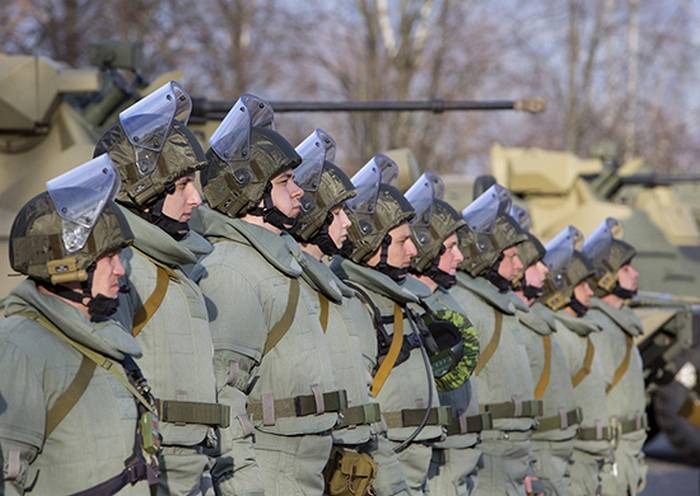 Earlier December 12, military transport aircraft aviation after completing tasks in the Syrian Arab Republic, personnel (officers and soldiers) of a detachment of the International Mine Action Center of the Armed Forces of the Russian Federation were delivered to a permanent deployment center in Nakhabino near Moscow.