December 14 2017
10
A detachment of ships of the Pacific Fleet conducted an anti-terror group training in the Indian Ocean, reports RIA News message of the press service of the Eastern District. 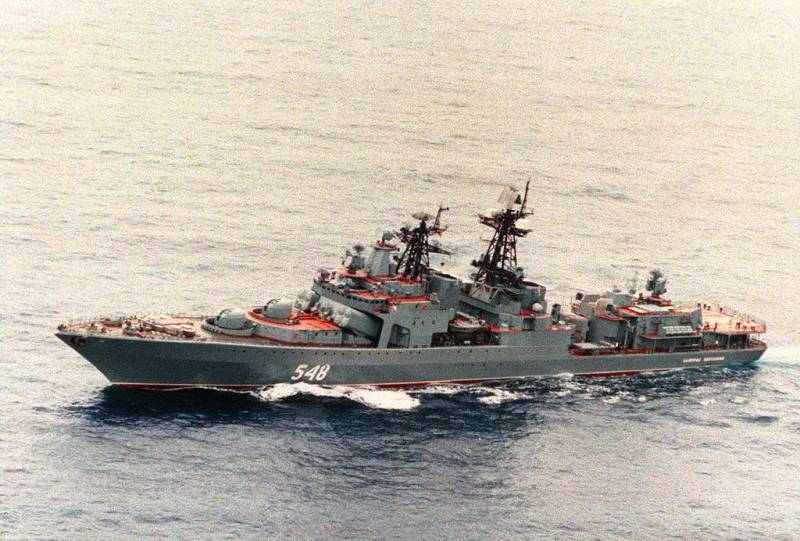 Today on the large anti-submarine ship (BOD) "Admiral Panteleev", which leads a detachment of Pacific ships fleet and now solves the problems in the Indian Ocean, the anti-terror group trained,
says release.

It is reported that "the military units of the unit ensuring the safety of a detachment of ships in foreign ports and during the passage of narrows were practiced in organizing the protection and defense of the BOD when parked on an unprotected roadstead and suppressing an attack on a detachment of a high-speed small-sized target."

In addition, during training, members of the group interacted with shipboard calculations to counteract sabotage forces and means.

The division also conducted a training session “on boarding the ship from the ship’s boarding into a high-speed boat and disembarking it on the ship”.