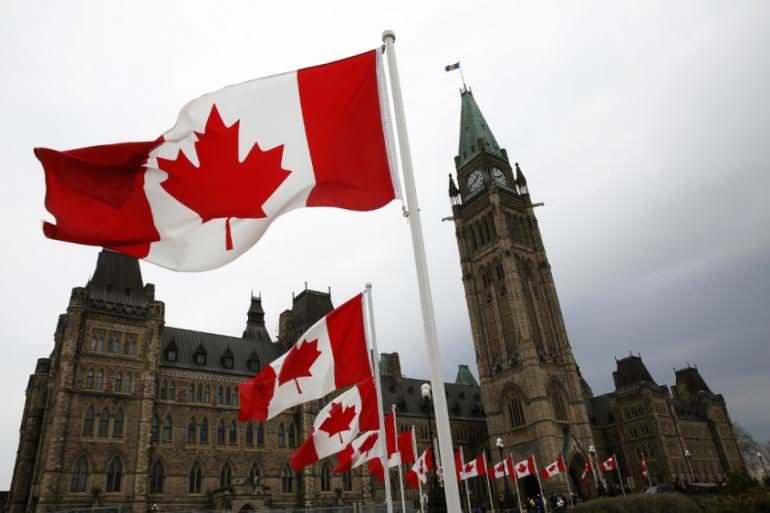 Until 2014, I would never have thought that I would be happy news about supplies weapons to Ukraine ... Now I know that this weapon by the very fact of its presence can bring peace to Ukraine,
wrote Shevchenko on his Twitter.

Moscow, as is known, opposes the supply of arms to Ukraine, believing that this will lead to an escalation of the conflict in the Donbas and will further complicate the implementation of the Minsk agreements.

Most European politicians also spoke against such supplies. Thus, the former OSCE chairman, German President Frank-Walter Steinmeier stated that this is "a very risky and counterproductive way out of the crisis."

Earlier, the official journal of the Government of Canada, Canada Gazette, reported that Ottawa had approved the delivery of lethal weapons to Ukraine.

Recall that in April 2014, the Ukrainian authorities launched a military operation against the self-proclaimed DNR and LNR, which declared independence after the coup in Ukraine. According to the UN, more than 10-ti thousand people became victims of the armed conflict.