Moldavian Government: Romanian will be listed as official in the constitution instead of Moldovan


The Moldovan government is going to change the 13 th constitutional article. In particular, the phrase “Moldovan language functioning on the basis of the use of Latin graphics” is supposed to be replaced by the notion of “Romanian”. In fact, the Cabinet of Ministers refuses Moldova's identity.

Moldovan media report that such changes have already been approved by the Constitutional Court of the Republic of Moldova. 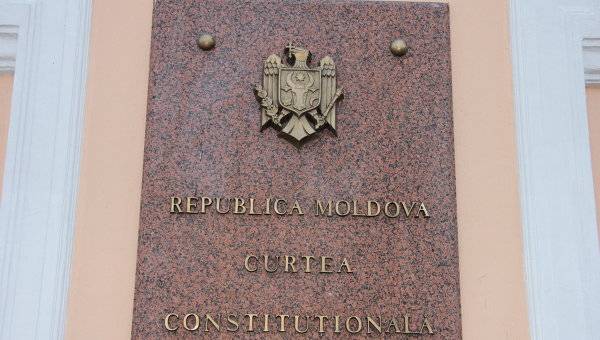 Proponents of replacing the “Moldovan language” with the “Romanian language” in the country's constitution state that these languages ​​are “practically indistinguishable”. Opponents of this kind of change suggest that innovation undermines Moldovan sovereignty and once again makes it clear that Moldovan authorities are not able to solve much more pressing problems - in particular, the problem of removing the Moldovan economy from a deep and protracted crisis.