US media: The rate of the West on Poroshenko was a mistake

December 13 2017
132
The West will have to admit that he supported the wrong leader in Ukraine - President Petro Poroshenko failed in the fight against corruption, columnist Josh Cohen writes in Reuters. 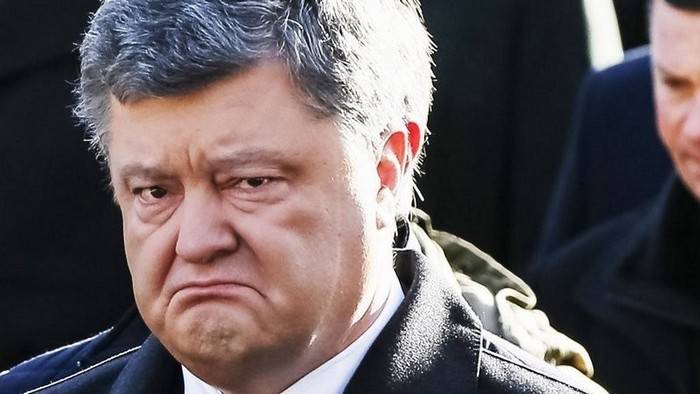 According to him, President Petro Poroshenko actually failed in the promised fight against corruption. The disturbing reality, the columnist adds, is that, as many believe, Poroshenko himself “cracks down dissent and discredits anti-corruption activists” with the help of controlled special services. According to Cohen, this is not the person Washington should trust.

The journalist believes that the West and Ukraine are stuck with Poroshenko, so the United States and its allies should work around the Ukrainian president, if necessary.

Recall, recently, the West has actually openly expressed claims to Ukraine on the situation with anti-corruption work and departments.

Last week, the Ukrainian media reported difficult negotiations between Ukrainian and European diplomats: because of the proposed draft law to reduce the independence of NABU, proposed by the Verkhovna Rada deputies, EU representatives called for stopping Kiev's support programs and visa-free regime. Also, Kiev was threatened with deprivation of IMF support, reports Vzglyad.