In the spring of 2018, the Pella will complete the contract for the supply of the Raptor boats to the fleet

December 13 2017
12
In April-May, the Petersburg shipbuilding enterprise Pella 2018 of the year will transfer to the Russian Navy two newest patrol boats of the Raptor type, reports press office Ministry of Defense of the Russian Federation. 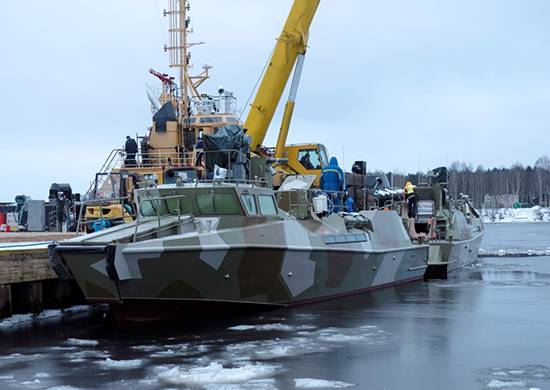 These boats will complete a series of 14 units built according to the Pella plant contract with the Russian military.

“The boat of the 03160 project is designed to perform tasks such as delivering a group of military personnel (marines) to at least 20 people in the daylight hours and at night with the highest possible efficiency when loading the group on board and disembarking at the designated place; carrying out patrols in designated areas of marine areas; interception and retention of small targets; participation in search and rescue operations in areas of duty ”, - told the press service. 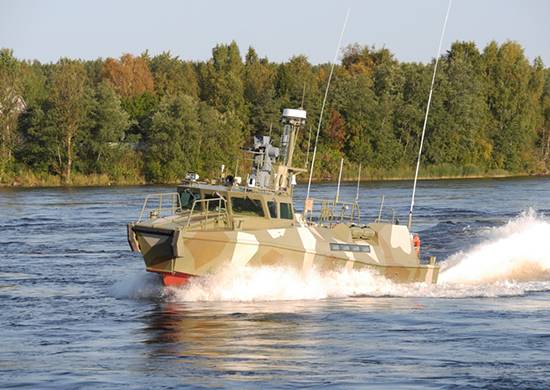 The navigation area of ​​the boat is the coastal zone of the seas, straits, estuaries in the ice-free navigation period in the daylight and at night with the distance from the basing point on 100 miles. 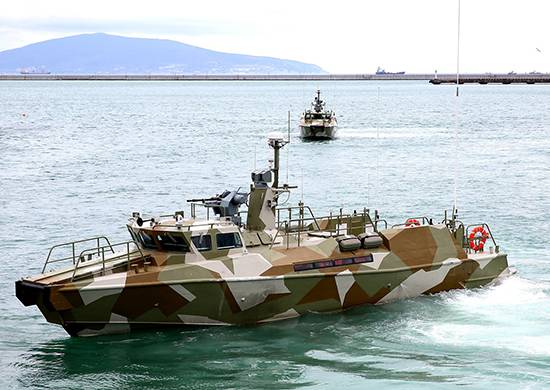 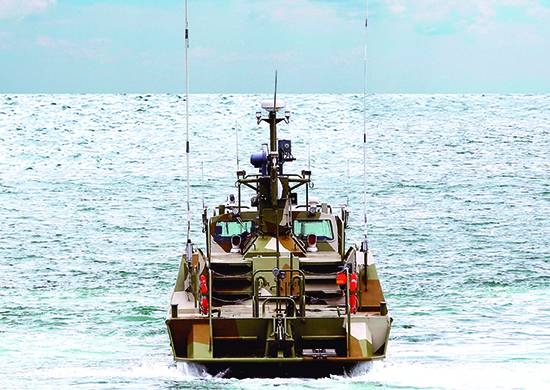 Ctrl Enter
Noticed oshЫbku Highlight text and press. Ctrl + Enter
We are
At "Pella" launched another "Raptor"The next boat of the project 03160 "Raptor" was launched
Military Reviewin Yandex News
Military Reviewin Google News
12 comments
Information
Dear reader, to leave comments on the publication, you must sign in.