In November of this year, the military departments of Slovakia and Finland signed a memorandum on the joint development and production of armored personnel carriers Patria AMV XP. According to the signed document, in the period from 2018 to 2029, the Slovak army will receive an 81 BTR. The first three copies will be delivered from Finland, the rest will be produced on the territory of Slovakia (localization will be about 70%). 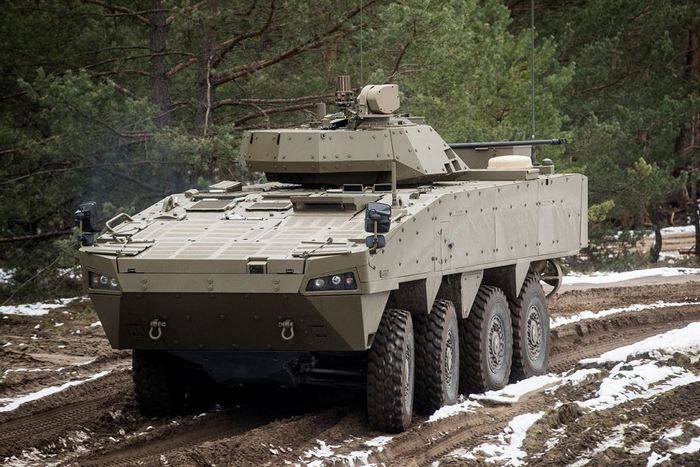 Patria AMV XP prototype for the Slovak Armed Forces
During the Industrial Day 2017, a prototype Patria AMV was presented with the TURRA 30 combat module installed by the Slovak company EVPU. It is equipped with an 30-mm automatic cannon, a 7,62-mm machine gun, and also has mounts for installing two ATGMs. 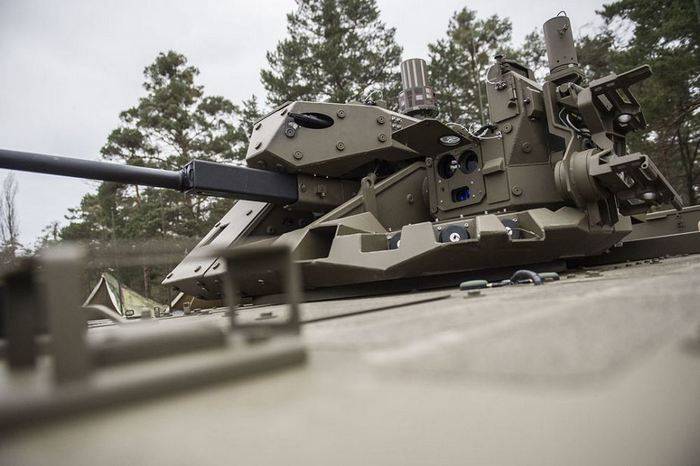 Armored Patria AMV XP was first shown at the international exhibition DSEi 2013 called Enchanced AMV. The AMV XP is an upgraded version of the Patria AMV BTR, developed in 2001 year. The key differences between AMV XP and its predecessor are improved booking (including mine), enhanced diesel engine, increased wheel size and a more spacious cabin. The total mass of the BTR is 32 t with the payload 15 t., Transmits "Warspot"