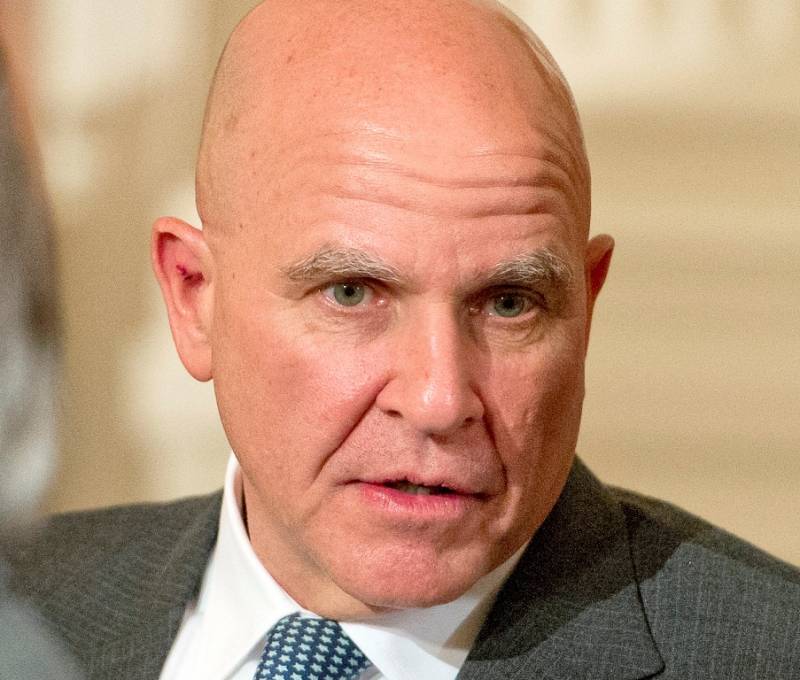 We see a threat from Russia, which includes the so-called methods of warfare of the new generation. These are very sophisticated campaigns of subversion, as well as disinformation and propaganda using cyber tools operating in different domains, which are trying to divide the communities of our nation, pit them against each other and cause a crisis of confidence,
McMaster said at a conference on US-British relations.

Commenting on the words of the presidential adviser, the representative of the White House, Sarah Sanders, noted that the United States "was initially tough on Russia" and imposed a number of sanctions.

According to her, MacMaster is “definitely the person who knows and understands the feelings of the president and our relations with foreign partners.”

Of course, we are sure that he (MacMaster) says
added Sanders.