December 12 2017
89
In Crimea, responded to the statement of the Prosecutor General of Ukraine about the environmental investigation into the construction of the Crimean Bridge. Deputy Prime Minister of Crimea, Minister of Internal Policy, Information and Communications of the Republic Dmitry Polonsky said that the Prosecutor General’s Office of Ukraine is not able to deal with the situation even in his own country, not to mention interfering in the affairs of other states. 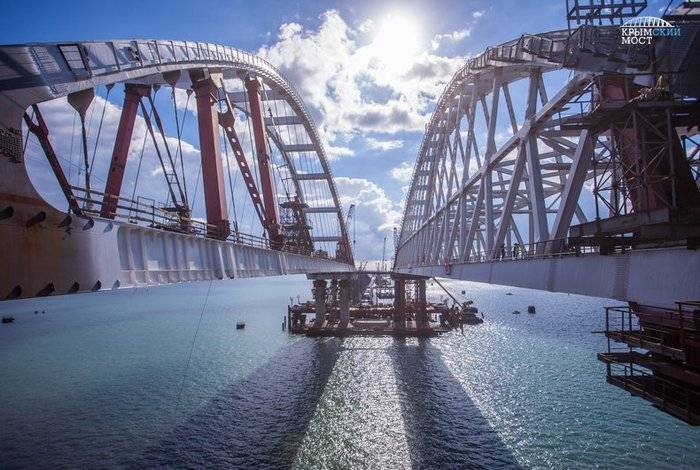 Polonsky expressed the opinion that the employees of the Prosecutor General’s Office of Ukraine did not even possess “the necessary qualifications to protect their shaky power, which they obtained illegally.”

They may rush to loud statements, but their inability to deal with internal affairs is exactly the same as the inability to resolve a global issue.
- declared Polonsky.