December 12 2017
6
The foreign ministers of India and China Sushma Swaraj and Wang Yi discussed the bilateral relations during the meeting and expressed their readiness to jointly maintain peace on the border, avoid conflicts and strengthen mutual trust, reports RIA News. 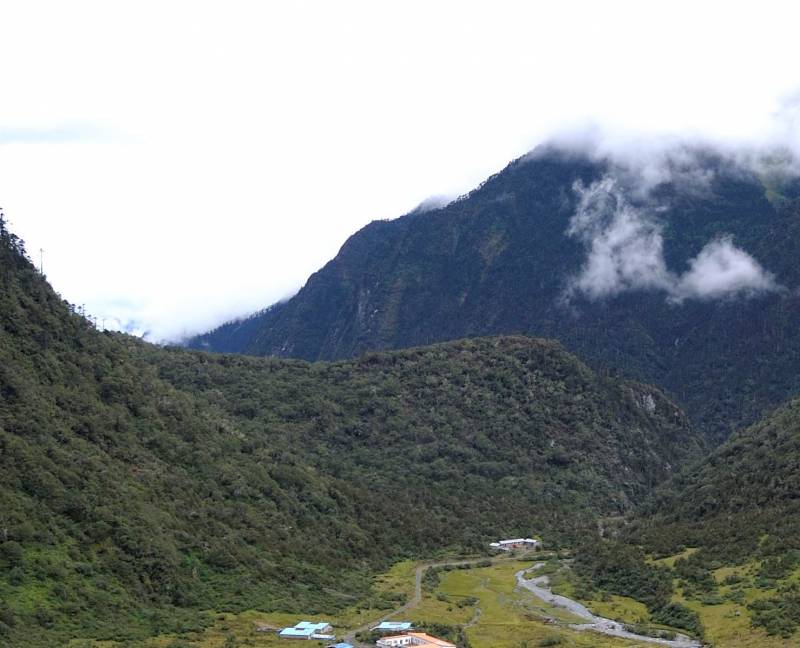 Relations between India and China are at a key stage, the parties still need to build mutual trust. If there is mutual trust, then there is hope that individual issues will be settled on the basis of mutual understanding and mutual concessions. In the conditions of lack of mutual trust, any problem will constantly spill over and erode bilateral relations,
The Chinese minister said at the meeting.

He noted that relations between China and India this year “generally supported the development trend, but they are by no means satisfactory.” Wang Yi called the Doblam border violation incident a “serious test” of bilateral relations.

Resolving this incident in a diplomatic way demonstrated the maturity of bilateral relations, but it is necessary to learn a lesson from this and prevent similar incidents from happening in the future.
said the head of the Chinese foreign ministry.

In turn, Indian Foreign Minister Sushma Svaraj noted that New Delhi attaches great importance to relations with Beijing, stressing that "India and China have more common interests than contradictions." In a difficult international situation, India-China relations face certain challenges, “but in general they support the trend of stable development”.

Resolving the incident at the precinct, Doklam fully demonstrated the political wisdom of the two parties. The Indian side proceeds from the fact that the common interests of India and China far exceed the existing contradictions. The parties need to strengthen strategic contacts, strengthen strategic mutual trust and in no way prevent contradictions from becoming a conflict, and the conflict turned into clashes,
she said.

Recall that tensions between China and India around the situation on the Doklam Plateau, a mountainous area at the convergence of the borders of China, India and Bhutan, continued from mid-June to late August. The Chinese workers made their way there, which caused a protest from Bhutan. A few days later, the servicemen of India, with whom Bhutan had friendly relations, crossed the state border and, after a brief skirmish, drove the Chinese military out of the Doklam area.

The Chinese Foreign Ministry later said that the section where the road was being built was once again under the control of the Chinese military.

India claims to have acted in coordination with Bhutan, and considers the main goal to prevent a change in the status quo in the region, since, according to Delhi and Thimphu, the border issue is not settled here.

At the end of August, the foreign affairs agencies of the two countries announced an agreement on the withdrawal of troops in Doklam.

Ctrl Enter
Noticed oshЫbku Highlight text and press. Ctrl + Enter
We are
India and China: the path to peace is open
Military Reviewin Yandex News
Military Reviewin Google News
6 comments
Information
Dear reader, to leave comments on the publication, you must sign in.