Why is the US leaving its troops in Syria, while Russia is withdrawing?

December 12 2017
50
Washington has no plans to withdraw its troops from the territory of Syria, despite the fact that Moscow has already begun to withdraw its contingent from this country, reports Interfax statement by White House spokesperson Sarah Sanders. 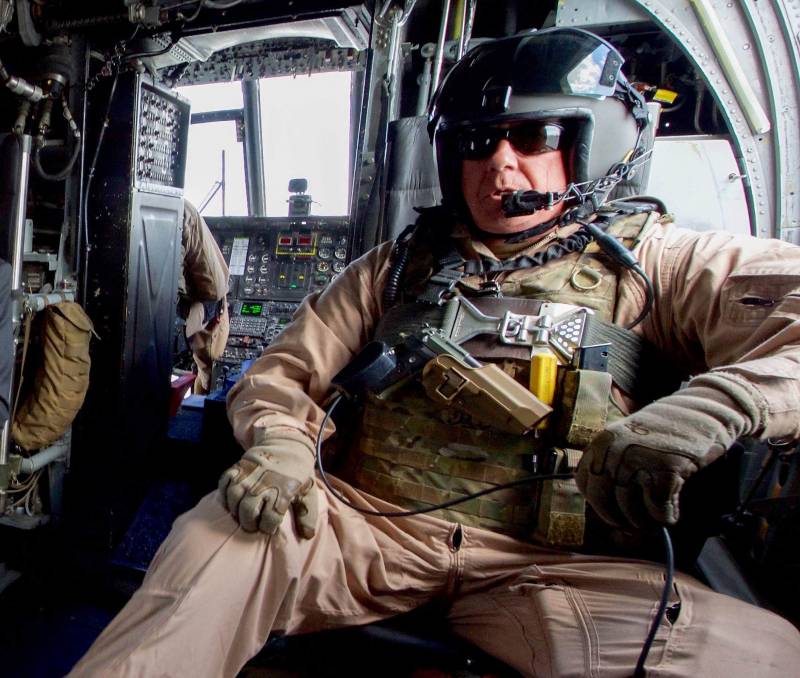 At the next briefing, journalists asked her why the US still had to fight terrorists in Syria on the ground, while Russia announced the withdrawal of its troops.

The United States will continue to move forward and ensure that everything possible is being done to defeat ISIS (the IG, the group is banned in the Russian Federation) on all fronts and, of course, to protect the lives of Americans

- replied the representative of the White House.

Until the last member of ISIL leaves (Syria), we want to continue to move forward and ensure that it (the terrorist movement) is not only eradicated, but also so that they (militants) will not soon turn around and return to Syria.

As the Neue Zürcher Zeitung edition noted today, Moscow’s decision on partial withdrawal of troops is intended to “reduce the costs of intervention in Syria”.

According to the author, the victory of Russia is lacking "and the brilliance and stability." Success seems to be unsustainable, because Syria is very far from peace, and there is not enough money to restore the country.

He (Putin) is aware of doubts among the people about the risky operation in Syria. Therefore, a partial withdrawal of troops will cause relief, and it can be linked to the patriotic slogan that under Putin, Russia has once again become a victorious and influential superpower.