December 11 2017
33
The US Army does not want to risk its soldiers. According to the portal defence-blog.com, the US military command has initiated the RCV program, within which remotely controlled combat vehicles will be created.


The US Department of Defense said it wants to get armored vehicles that will match the Stryker armored personnel carrier in speed and maneuverability. At the same time, the combat capabilities of a ground combat drone must comply tank Abrams. In the arsenal of the American army already has a similar weapon - Stryker M1128 MGS. 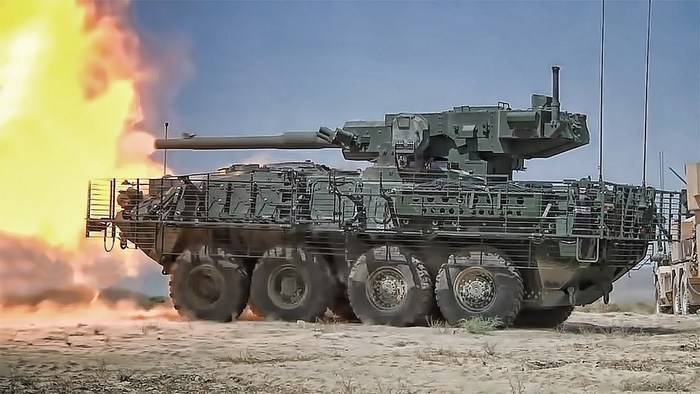 The American command believes that remotely controlled vehicles must go ahead of the technology that is controlled by people - such a solution will provide full reconnaissance in force, minimizing the loss of personnel. At the same time, the crews of combat vehicles going behind will control the uninhabited equipment.

The US Department of Defense intends to create a limited number of machines that will be used as an experimental technique. The first fully combat-ready prototypes of unmanned armored vehicles should appear by the 2022 year, and in the future it is planned to use the obtained developments in the development of the NGCV program - Next-Generation Combat Vehicle (“Next-generation Combat Machine”), reports "Warspot"