Bondarev: part of the military group will remain in Syria

December 11 2017
25
Chairman of the Federation Council Committee on Defense and Security Viktor Bondarev said that our Armed Forces brilliantly coped with the most difficult, crucial task of destroying the terrorists, even before the predicted time limit. 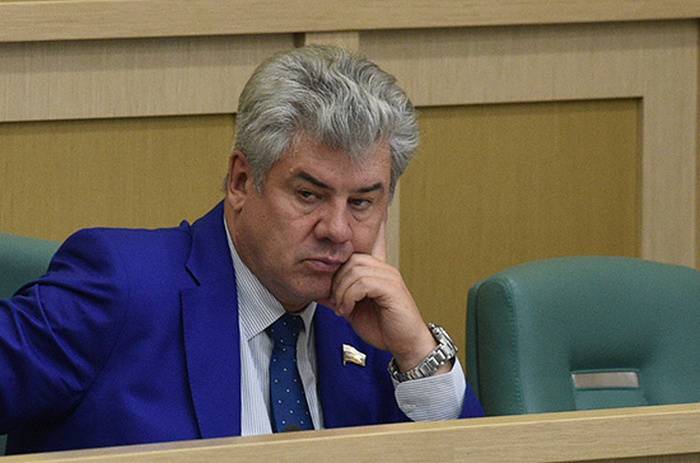 We are very pleased that Syria will enter the new 2018 year already in the status of a free, peaceful country
- added senator

The parliamentarian noted that although we are reducing the military group in the SAR, and significantly, but do not withdraw at all. In Hmeimim our remains aviation: bombers, fighters, attack aircraft, army aviation. Remains air defense.

In addition, engineering troops are now coming to the fore. The Russians are involved in the demining of the country. I think other UN countries will join this work. As for the national army, a special responsibility now falls on the Syrian border guards, who are supposed to prevent the possible migration of militants from the territories of neighboring states, to the Syrian police. And also on the air defense system: shelling on imaginary reasons, similar to recent ones, cannot be ruled out.
- quotes the words of Bondarev his press service