December 11 2017
230
Russian President Vladimir Putin arrived in Syria today. The plane with the Russian president on board landed at the airfield of the Russian Federation Hmeimim military base in the Syrian province of Latakia. It is known that Syrian President Bashar Asad was at the airport, who met the Russian commander-in-chief. 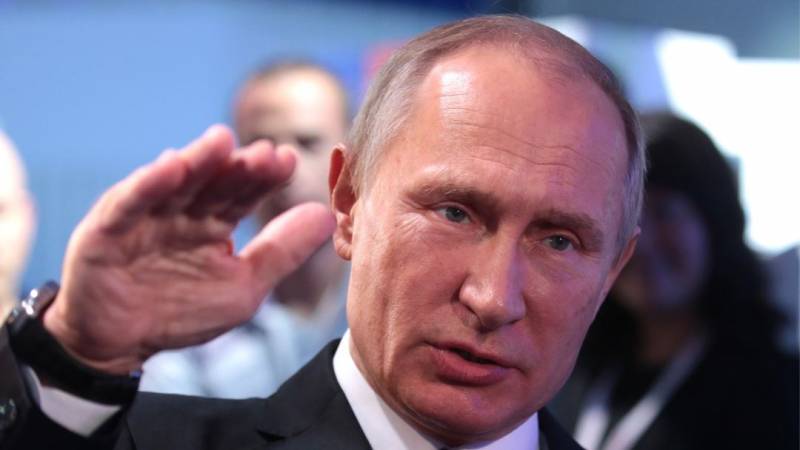 From the press service of the Kremlin:
At the airbase, the head of the Russian state was met by the President of the Syrian Arab Republic, Bashar Asad, the Minister of Defense of Russia, Sergei Shoigu, and the commander of the Russian military group, Sergey Surovikin.

Speaking to the servicemen, the Supreme Commander-in-Chief of the Russian Armed Forces thanked the servicemen for their courage and heroism in defeating the ISIL terrorist group (* banned in the Russian Federation). After that, Vladimir Putin ordered the withdrawal of the main Russian contingent from the ATS:
I order the Minister of Defense, the Chief of the General Staff to proceed with the withdrawal of the Russian group of troops to the points of their permanent deployment

In the SAR, as previously reported, after the defeat of ISIS (*), a limited contingent of Russian military will remain - at military bases. Russian military personnel will not participate in military operations, but will monitor the ceasefire.

Earlier in Syria, it was noted that a full-scale transition to a political process was beginning.

Western media have already said that Putin was able to replay the collective West led by the United States.

From the material:
Putin arrived in Syria to show who is the winner of international terrorism in this country.