In a kindergarten in southern Israel, sappers discovered a Palestinian rocket

December 10 2017
84
Israeli sappers found a Palestinian rocket that fell into the territory of a kindergarten in the southern city of Sderot, which was empty at the time of the shelling, reports RIA News a message from police spokesman Mika Rosenfeld 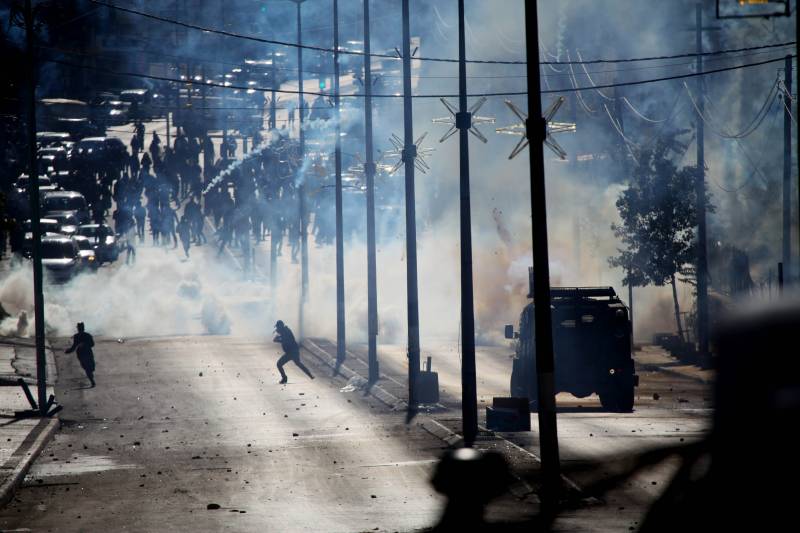 This is one of those missiles that were fired from the Gaza Strip around the city on the day of mass Palestinian protests against the US decision to recognize Jerusalem as the capital of Israel.

Police sappers found a rocket that was fired at the end of the week (Friday-Saturday) from Gaza in the city of Sderot and fell in the kindergarten zone. Caused damage
wrote Rosenfeld on his Twitter. 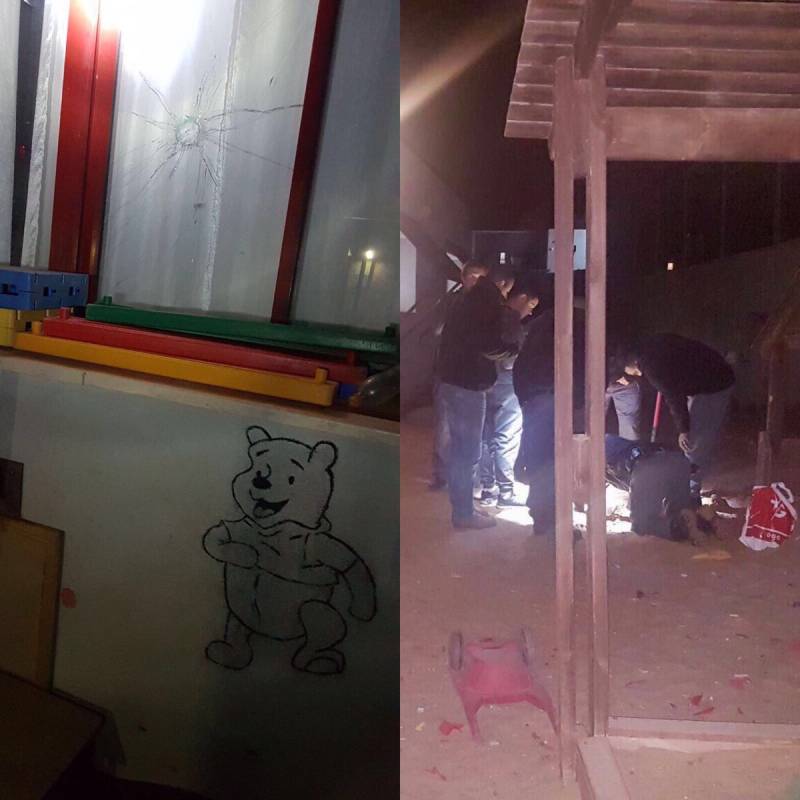 It is reported that another rocket fell on one of the streets of Sderot, damaging a parked car, and a third shot down the missile defense complex "Iron Dome".

In response, the Israeli aviation attacked six targets in the Gaza Strip, including training camps, weapons warehouses and workshops of fighters.