Prime Minister of Iraq declared a complete victory over the IG *

December 9 2017
38
Iraqi Prime Minister Haider Al-Abadi announced the victorious conclusion of the war against the Islamic State * group after restoring control over the entire border with Syria.

Our armed forces established full control over the Iraqi-Syrian border, and with this we declare the end of the war against the IG *
- said the prime minister at a press conference on Saturday. 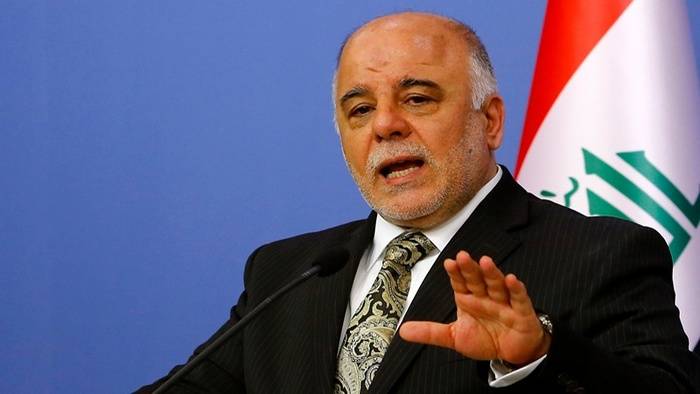 He noted that the enemy had come to destroy civilization, but Iraq had "won thanks to unity and decisiveness", causing defeat to terrorists "in a short time."

Al-Abadi earlier noted that he would declare a complete victory with the completion of military operations against the IG * in the Iraqi desert. At the end of November, Iraqi militiamen stated that the armed forces had liberated the desert areas in the west of the country, and on Saturday reported that they had regained control throughout the border with Syria.

The IG grouping captured many areas of Iraq in 2014, including the second largest city of the country, Mosul. In 2017, after a massive operation, Mosul was released, and then operations were carried out in other smaller strongholds of terrorists, reports RIA News