December 9 2017
417
American President Donald Trump, speaking to supporters in Florida, said that the United States is a nation that won two world wars and brought communism to its knees, reports Fox Business channel. 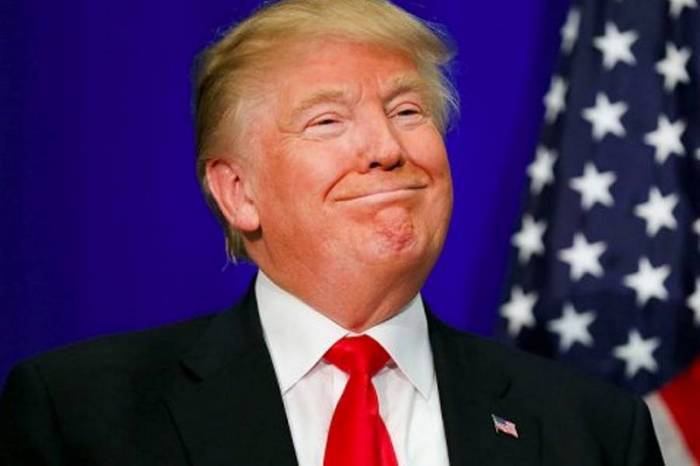 We are a nation that dug the Panama Canal, won two world wars, sent a man to the moon and brought communism to its knees
- Leads the channel words Trump.

Trump also once again criticized the policies of the past president. In his opinion, during the years of Barack Obama’s leadership, “America showed weakness and did not go beyond the red lines.” If we went beyond the line, then Russia and Iran would not go to Syria. " At the same time, he praised himself for the 59 "beautiful missiles" that were released on Syria on April 7 in response to the alleged use of chemical weapons by the Syrian authorities.

13 July Trump considered himself the most productive president in stories USA. According to him, in a little over five months of being at the helm of the country, he managed to do more than any other American leader. RIA News