December 8 2017
20
Commander of the North fleet Vice Admiral Nikolai Evmenov defines the tasks of the militaryhistorical and fleet search activity for 2018, the press service of the Federation Council reports


Among the priorities - the search for the aircraft of the legendary marine fighter pilot aviation Northern Fleet of the first twice Hero of the Soviet Union during the Great Patriotic War of the Guard Lieutenant Colonel Boris Feoktistovich Safonov. He died in an air battle over the Barents Sea in 1942, protecting the Allied convoy from an air attack by the Luftwaffe. 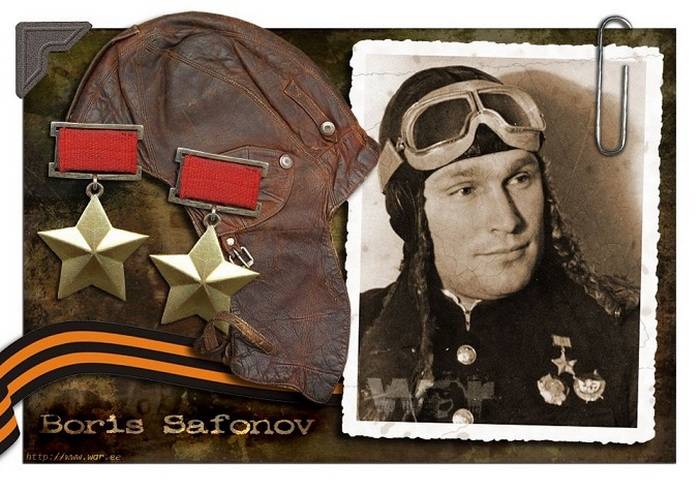 Next year, the North Sea warriors will carry out military-historical expeditions to the Middle and Rybachy peninsulas, Kildin Island and to Novaya Zemlya. Research will be conducted in the battle area in the south-west of the Murmansk region. It is planned to attract members of the youth patriotic movement “Unarmia” and students of sponsored cadet classes to the expeditions.

It is noted that in the search activity of military-historical artifacts in the Barents Sea and in the water bodies of the Kola Peninsula, submarine forces, specialists of the hydrographic service and control of the search and rescue operations of the Northern Fleet are involved. From 2014 to 2017 years, they were able to detect and identify 8 objects in the Barents Sea, including Soviet and German submarines, warships and transport ships that died during the years of the Great Patriotic War in the Arctic.

In 2017, members of the Northern Fleet discovered, raised to the surface and transferred to the museum for the study and restoration of the remains of the “Aerocobra” aircraft found in Shchuk Lake, as well as 3 tank “Sherman” and 4 units of industrial machine-tool equipment from sunken vehicles “Thomas Donaldson”.

Ctrl Enter
Noticed oshЫbku Highlight text and press. Ctrl + Enter
We are
Hero of the Arctic George SedovFoundation for the History of the Fatherland and the Yunarmiya movement are being created in Russia
Military Reviewin Yandex News
Military Reviewin Google News
20 comments
Information
Dear reader, to leave comments on the publication, you must sign in.