December 7 2017
65
Russian concern "Techmash" has completed a major contract for the supply to India tank shots "Mango", the head of the enterprise Vladimir Lepin told reporters on Thursday.

In 2017, a number of BTC contracts were executed. For example, a major contract has been completed for the supply of 3BBM17 finished products (125-mm mango tank shots) to India. The delegation of the customer came to Russia, participated in the inspection of products and was completely satisfied with their quality.
- declared Lepin 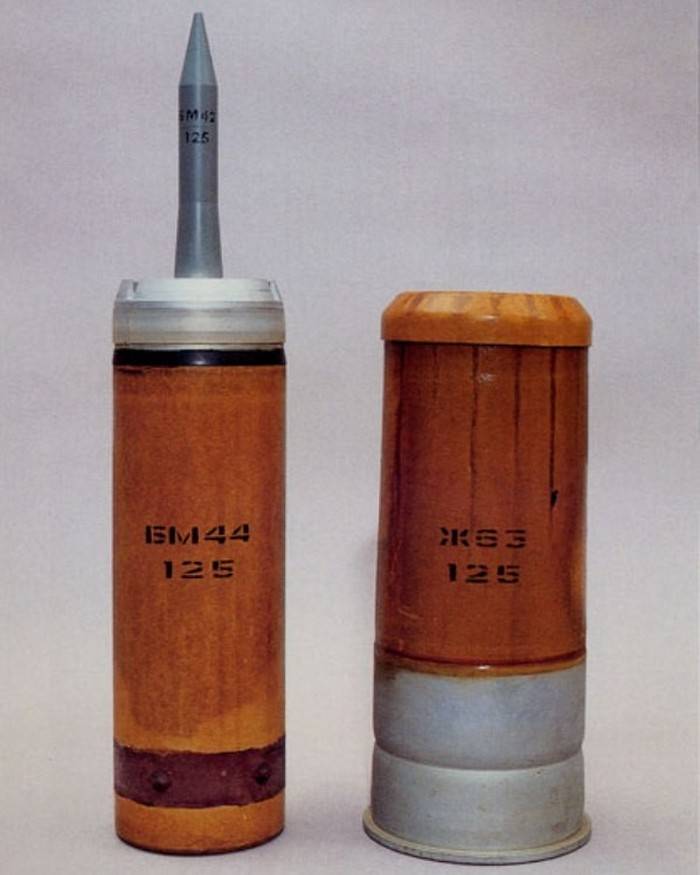 In addition, the production of Mango from Russian components has already been launched in India, "preparations are under way for tests of products assembled by Indian specialists." This year a substantial part of the necessary equipment was supplied.

According to Lepine, India has a desire to continue cooperation on this topic for at least a five-year perspective.

Ctrl Enter
Noticed oshЫbku Highlight text and press. Ctrl + Enter
We are
Russian arms exports. February 2017 of the yearDevelopments in the field of automatic guns and ammunition
Military Reviewin Yandex News
Military Reviewin Google News
65 comments
Information
Dear reader, to leave comments on the publication, you must to register.