A squad of Russian ships arrived in Myanmar

December 7 2017
17
On Thursday, a detachment of ships of the Pacific Fleet arrived with an unofficial visit to Myanmar, reports press office Eastern Military District. 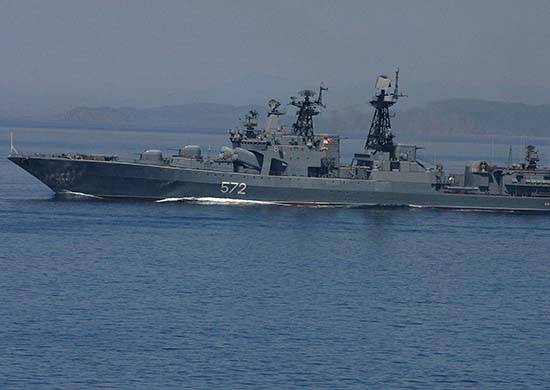 The ships moored at the pier of the port of Tilava, where the solemn ceremony of meeting Russian sailors was held.

The unofficial entry of a detachment of ships to Myanmar will last 4 of the day.