December 7 2017
66
The Lithuanian Cabinet of Ministers stated that they are preparing a special plan in case the Belarusian NPP under construction will eventually start generating electrical energy. In this case, the plan is called the “Plan for Counteracting Threats from the BNPP”. 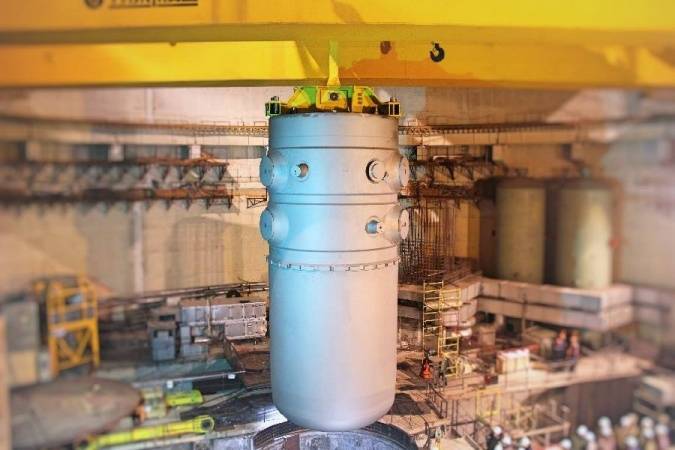 It is known that the BNPP will be commissioned in the summer of 2020. Construction is under the supervision of the IAEA.