Daily Star: Pentagon fears to remain without communication with its satellites

December 7 2017
53
The US military command fears that space technology developed by Russia and China may leave the US military without communication with space satellites, the Daily Star reports. Article leads InoTV. 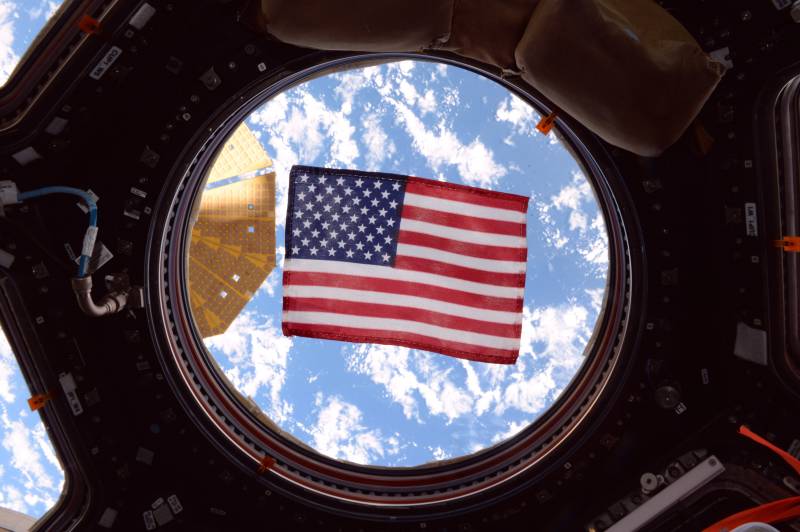 Hitting the US satellite network can seriously hinder the work of the US military.

Our power structure is based on the assumption that we have GPS and satellite communications. If the American army loses these funds, it will have to return to the industrial era, when military successes were determined by numerical superiority over the enemy,
quotes the newspaper as the commander of the First Space Brigade of the US Armed Forces, Colonel Rick Sellman.

According to the report, the US receives about 80% of satellite reconnaissance data that can be disabled directly in space.

According to Zellman, the United States is thinking of developing "near-cosmic aircrafts that could replace vulnerable satellites."

As the newspaper writes, earlier in the Pentagon recognized that the Russian Federation and China "spend billions on the development of space weapons, including anti-satellite weapon and hypersonic aircraft and rockets. "

Although we do not wage war in space, we cannot say that we definitely have peace,
quoted by the newspaper of American Vice-Admiral Charles Richard.

In turn, military expert Peter Singer noted that "if the world powers enter the war on Earth in the 21st century, their battles will reach out to space."

The newspaper points out that Pentagon officials have repeatedly warned of the danger posed by the space projects of other states. For example, US Air Force General Steve Quast said that in the new space race, "China may be ahead of the US 40 years."

President Trump, in his first address to Congress, also called for the conquest of "distant worlds" for 2026, the newspaper recalled.