December 7 2017
140
The decision of the International Olympic Committee (IOC) regarding the participation of Russian athletes in the 2018 Olympics reinforces the findings of the World Anti-Doping Agency (WADA) independent commissions led by Richard Pound and Richard McLaren, the Russian side simply needs to recognize them to restore their anti-doping system. This Tass reported in the press service of WADA. 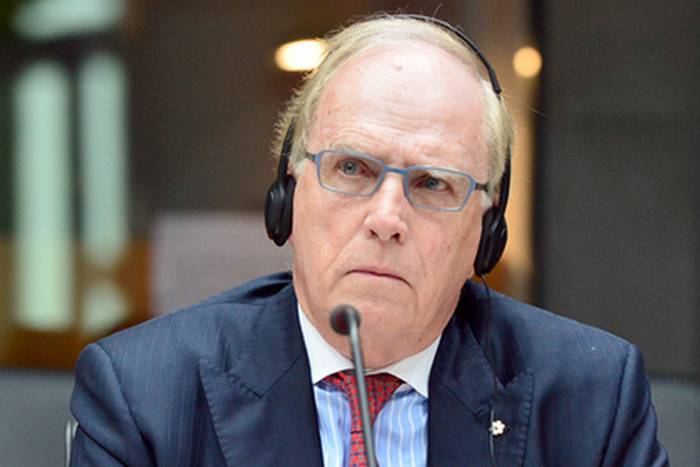 The IOC decision only reinforces the findings of the investigations of the WADA commissions led by Pound and McLaren. The facts are clear. WADA clearly outlined two criteria that remain to ensure that the Russian Anti-Doping Agency is recognized as conforming to the code
- said in a statement.

Earlier, the head of the Russian Olympic Committee, Alexander Zhukov, noted that the IOC commission, headed by Samuel Schmid, who checked the accusations that there is an institutional system for the use of doping in Russian sport, did not find confirmation of the existence of a state doping system in the country.

Responsible anti-doping authorities in Russia should publicly agree with the published results of the McLaren investigation
- underlined in the message.

The second criterion is to ensure access to samples and electronic data stored in the Moscow laboratory, which are sealed in connection with the conduct of a federal investigation.

Investigations of a Canadian specialist who accused Russia of supporting doping at the state level, previously led to the removal of Russian athletes and weightlifters from the Olympics in Rio de Janeiro and the disqualification of the Paralympic team from the Games-2016.