December 7 2017
44
The Chinese government encourages the participation of national companies in the post-war reconstruction of Syria and supports the strengthening of trade and economic cooperation with Syrian enterprises, reports RIA News statement of the official representative of the Ministry of Commerce of China Gao Feng. 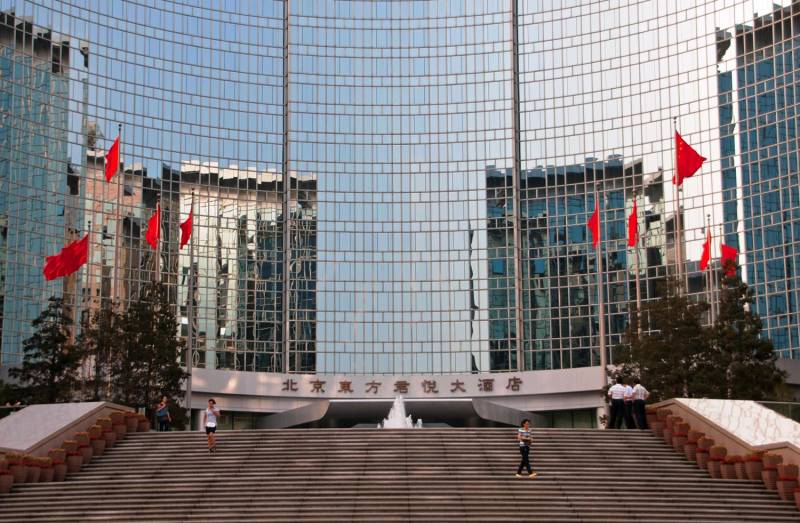 According to him, at present, the situation in Syria is “entering a new phase of development,” and the Chinese side believes that “post-war reconstruction is an important guarantee of stability in Syria for the long term.”

Gao Feng also stressed that the international community should more actively support the work on the post-war reconstruction of Syria.