Putin is going to the polls: difficult years ahead and open conflict with the USA 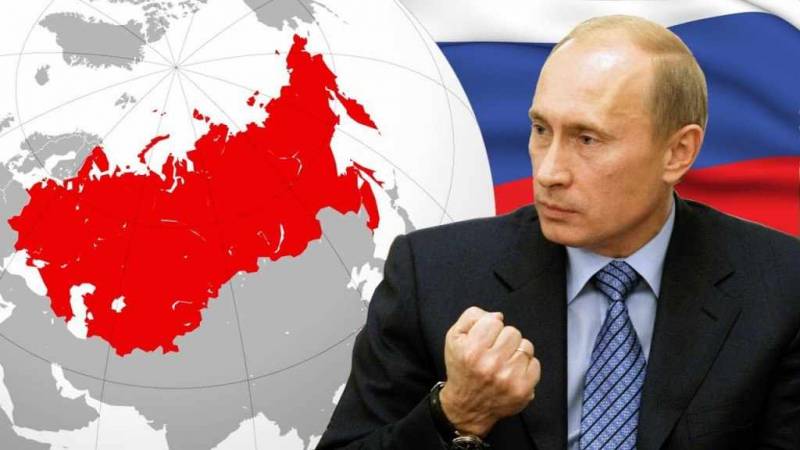 Vladimir Putin is going to the polls. Personally, I would prefer another option. It would be nice if he could focus his attention on the transfer of power over the next six years and slowly prepare the country for work with a new leader. But, apparently, now is not the time to engage in such "experiments."

And this means that difficult years, conflicts and uncertainty in the future await us all. And this was also the result of the fact that there would not be a deal between Russia and the United States, which was talked about so much in Trump’s team and which his opponents were very afraid of.

If we look at the events in the world of the last weeks, we will see that everything seems to be off the chain. For some time this could have been attributed to attempts at bargaining between the parties and the desire to get a better starting position, but Vladimir Putin’s decision to go for a fourth term makes us look at this problem differently. 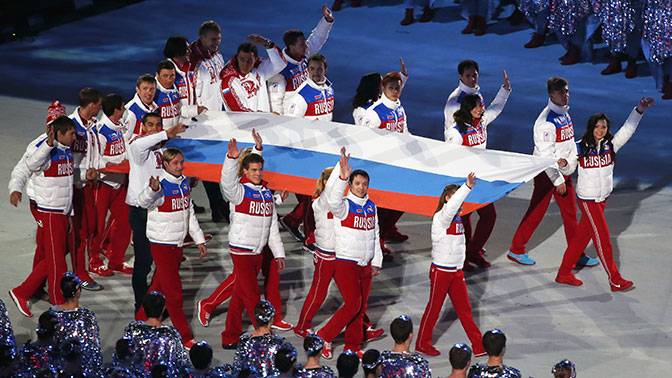 Olympiad as a marker. The removal of Russian athletes from the Winter Olympics-2018 is, of course, a trifle. But it is also an indicator of the negotiation process. The demonstrative slap in the face of Russia is a marker that the bidding is over, the parties have not agreed. I am sure that the events around the Russian Olympic team and the decision to nominate Putin simply coincided in time, but the prerequisites of both were common, and therefore they should be viewed as an interconnected chain of events. And, of course, this is not an accident. Moreover, such “accidents” in the last couple of weeks have already accumulated a significant amount. 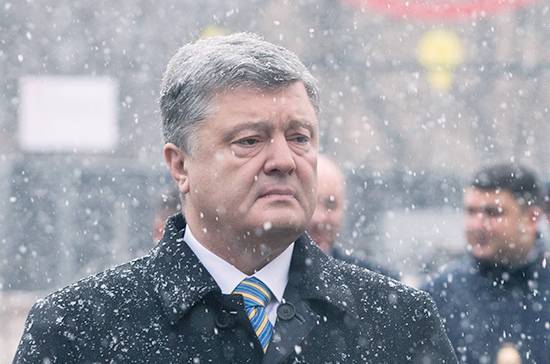 A sharp, I would say, unprecedented escalation of the confrontation between Poroshenko and pro-American forces began just a few days ago. Even 4 of December, the ambassador of Ukraine to the USA Valery Chaly was confident that the State Department was resolving the situation in the confrontation through the NABU-GPU line. But within a day, the sides clashed with a new force, and the United States and Europe clearly positioned themselves in this conflict and hit Poroshenko with all the heavy artillery they had.

It is already obvious that in Kiev the situation began to develop rapidly towards the escalation of confrontation between the authorities and the opposition, and that a real political “heat” could soon begin there.

Moreover, the sacred sacrifice in the person of Miho Saakashvili is as never before possible and will be the best course of events for Washington.

In any case, the acute stage of the Ukrainian conflict is not far off (not later than 2019-20), and it is definitely not to be avoided. And on this cell, a mistake on the part of the leadership of Russia can cost her dearly.

Here, too, so far everything speaks of a future clash and the absence of not only agreements, but also an understanding on what foundation to build them. The other day, Tehran declared that Damascus and allied forces would not stop, and sooner or later they would be engaged in the liberation of the eastern bank of the Euphrates and specifically Raqqi. 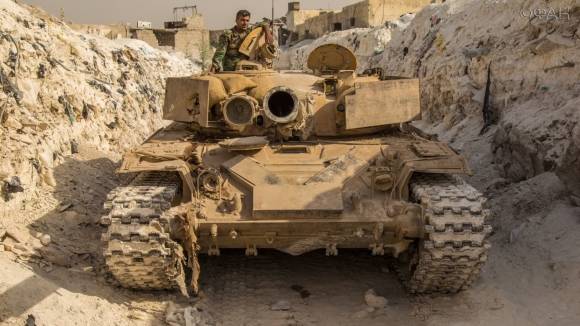 "In the near future, we will witness the advancement of the government and popular forces in Syria and to the east of the Euphrates, as well as the liberation of the city of Raqqa."

As events in Iraqi Kurdistan have already shown, this will in any case lead to a clash with the United States. Whether it will be open will depend on the circumstances, but it will definitely not be possible to avoid it in such a situation.

Yes, this is still a distant prospect, not earlier than spring-summer (if a new factor, for example, Turkish does not enter into business), but, as in other cases, an error in the actions of any of Putin’s successors may become irreparable for an almost won party.

Suffice it to mention how difficult it was for Moscow to have a crisis with a downed Su-24. One reckless phrase could ruin a lot.

Literally, another confrontation line in the Middle East, Israel-Turkey-Lebanon-Syria, is heating up. And the roots of this confrontation are as fundamental as the rivalry between Ankara and the Kurds. And since Erdogan aggravated the conflict, stating that he was ready to break off diplomatic relations with Israel, if the United States recognized it, then the parties have not yet been able to reach agreement here. And honestly, I do not understand how this can be done against the background of other problems in the region and the reluctance of both sides to retreat.

Here everything goes to a big war, however, a trade. China has created its own payment system and begins to connect partners (Russia) to it. And this undermines the foundations of the American system of domination in the world. This is not forgiven and not tolerated. This is a struggle for life ...

Beijing is also accelerating the investment in Eurasian projects, creating alternative trade routes for the sea. The United States cannot just sit and wait. And because the consequences will clearly be. We should expect an escalation of the already started and long-settled conflicts on the borders of China. Washington will make every effort.

Actually, what the US wanted from Russia and what they could not achieve from it. Washington asked Moscow to leave Beijing with it one on one, and that the two largest economies of the world in full-time unarmed struggle would find out which one of them is the main one in the world. 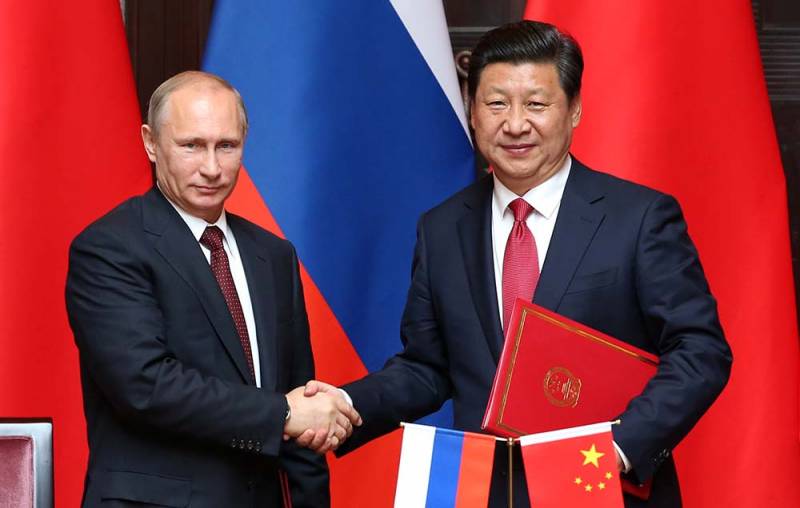 But, as has already been said, Moscow did not go for this exchange.

The situation is no less complicated today in Europe. Difficult and ... promising. What is happening there today speaks of imminent upheavals. EU unity is in the past. Many long-standing conflicts of interest that have developed into a split line have been revealed.

Today it is quite seriously and openly in Europe that they are considering options for both partial and possible complete disintegration of the European Union. And the leading European (and world) powers are beginning to build their action plans for this case.

And here Russia will have a chance, not taking advantage of which will be a crime for future generations. With the succession of circumstances for Moscow, it will be possible in one fell swoop to play back from the enemy a significant part of the zones of influence and territories lost in the 1990.

Here, as in a real battle, you need to feel the right moment, which only an experienced political chess player can surely do.

In general, the world is heading for global conflict. Markers of this are already visible to the naked eye, and recent events and the decision of Vladimir Putin to run for a new presidential term only add confidence in this.

Ctrl Enter
Noticed a mistake Highlight text and press. Ctrl + Enter
We are
Results of the week. "Well, do not change me because of every idiot!"Yuri Drozdov: Russia prepared the role of the sacrificial calf
162 comments
Information
Dear reader, to leave comments on the publication, you must to register.