December 6 2017
52
Yesterday, the ceremony of assigning the names to four new armored guns of the 58155 project (code Gyurza-M) was held at the Odessa Maritime Station, according to a resource Dumskaya.net. 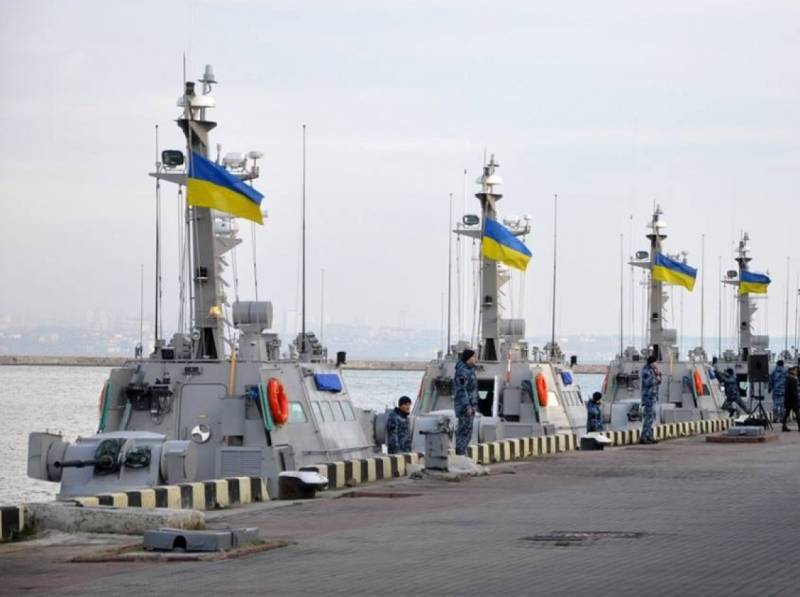 The boats were named after the small cities of Ukraine: “Vyshgorod”, “Kremenchug”, “Lubny” and “Nikopol”. Earlier, in the 2016 year, the Akkerman and Berdyansk armored boats were transferred to the Ukrainian photo.

According to the commander of the Ukrainian Navy, Igor Voronchenko, “state trials of the boats have reached the finish line, and in the near future they will formally enter the combat train fleet».

It is reported that after assigning the names of four new boats "Gyurza-M" project 58155, "all six" mosquitoes "of the Ukrainian fleet took tactical exercises in the Gulf of Odessa." 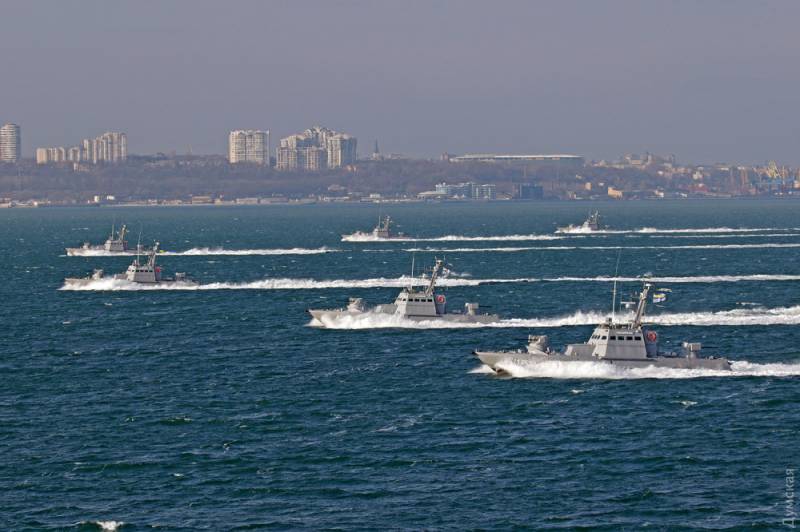 The flagship of the Naval Forces of Ukraine - the frigate “Hetman Sahaidachny” took part in the exercise.

“The warrant of boats worked out the skills of movement in the ranks and attacks on enemy ships. The rebuilds took place at high speed, but the young commanders of the MBAKs managed it. The command was led from the board of the Sagaydachny by the commander of the Ukrainian Navy, Vice Admiral Igor Voronchenko, ”the publication said. 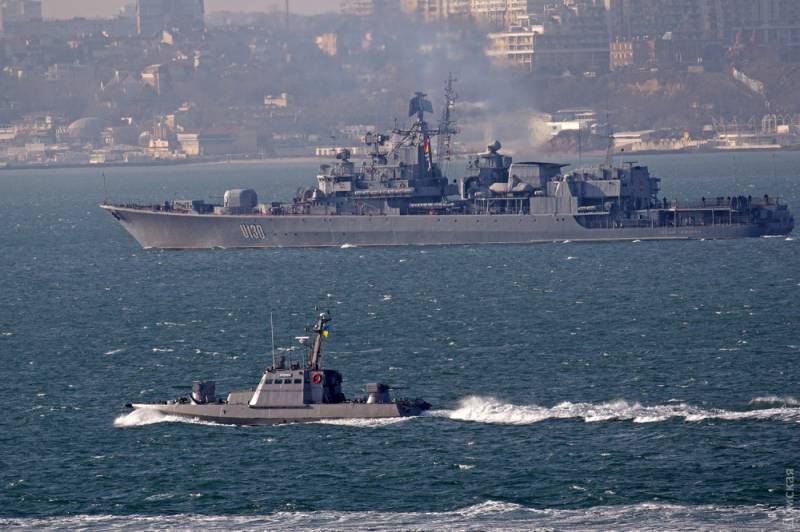 Recall that the armored design of the 58155 project ("Gyurza-M") was developed by the Ukrainian enterprise "State Research and Design Center for Shipbuilding" (Nikolaev) and built at the "Forge on Rybalsky" plant (formerly "Leninskaya forge").

Ctrl Enter
Noticed oshЫbku Highlight text and press. Ctrl + Enter
We are
The deputy chief of staff of the Navy told how the Ukrainian "mosquito fleet" is able to sink submarinesArmored boats "Akkerman" and "Berdyansk" transferred to the Ukrainian Navy
Military Reviewin Yandex News
Military Reviewin Google News
52 comments
Information
Dear reader, to leave comments on the publication, you must to register.