In Kamchatka, deployed the second division of the coastal complex "Bastion"

December 5 2017
38
In the near future, a separate coastal missile and artillery brigade stationed in Kamchatka will receive the second division of the Bastion complex, reports Interfax Post commander of the troops and forces in the north-east of Russia, Rear Admiral Sergei Lipilin. 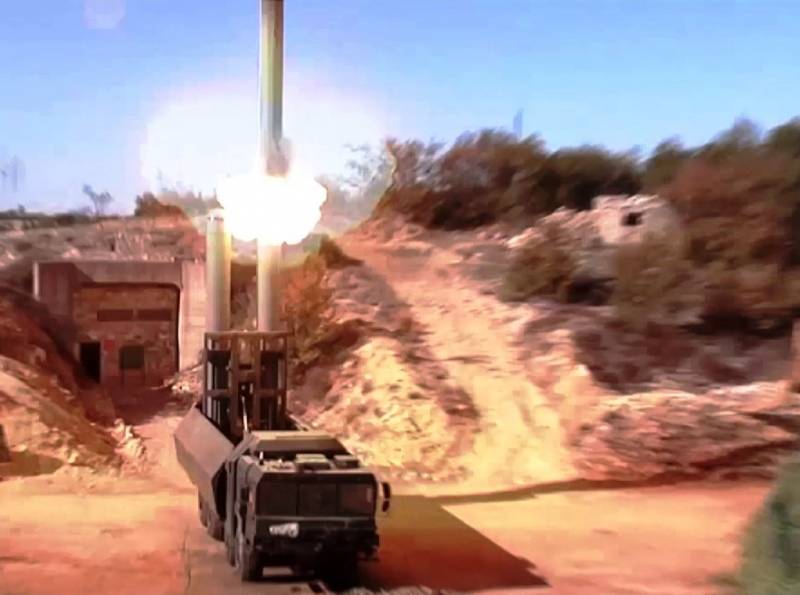 The coastal missile system “Bastion” has come to replace the outdated and out-of-date Rubezh and Redut complexes. At the moment, the second such division has been formed and is being trained,
Lipilin said in an interview with the newspaper "Red Star".

Moreover, according to the plans, in the next few years we should receive several more battalions, “Bastion” and “Ball”. Every year one by one
added the admiral.

The agency recalls that 15 November 2016, the complex "Bastion", deployed in Syria, was first used for ground targets - the objects of the "Islamic State" (IG, grouping is prohibited in the Russian Federation). It was announced that the shooting was carried out at a distance of 450 km.

Ctrl Enter
Noticed oshЫbku Highlight text and press. Ctrl + Enter
We are
The “Redut” and “Polyment-Redut” systems: the troubled future of the fleet
Military Reviewin Yandex News
Military Reviewin Google News
38 comments
Information
Dear reader, to leave comments on the publication, you must to register.