December 5 2017
15
Yemeni craftsmen have upgraded the M-113 US tracked armored personnel carrier by installing an armored turret with machine-gun armament on it, similar to those found on Soviet-made BRDM-2 wheeled vehicles. Rossiyskaya Gazeta with a link to twitter.com/YemeniObserv. 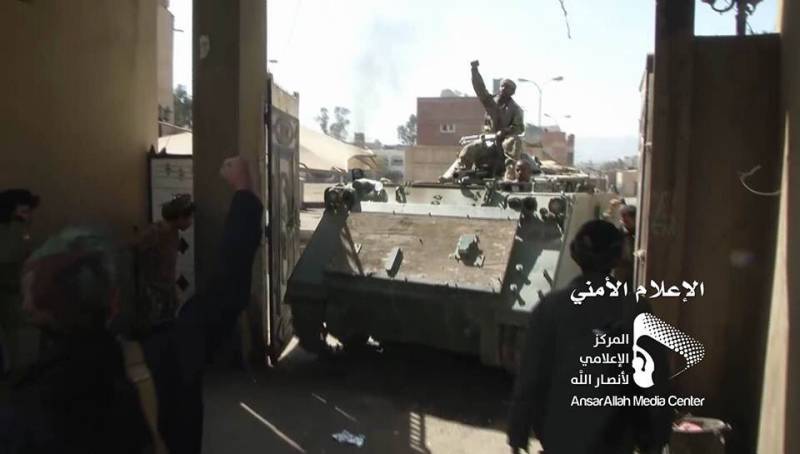 The most common weapon of the M-113 is the X-NUMX-mm machine gun M-12,7HV Browning. However, in many countries it was changed to the Soviet DShK or its Chinese clone, Type 2. Some operators have installed 54-mm coaxial anti-aircraft gun Zu-23-23. 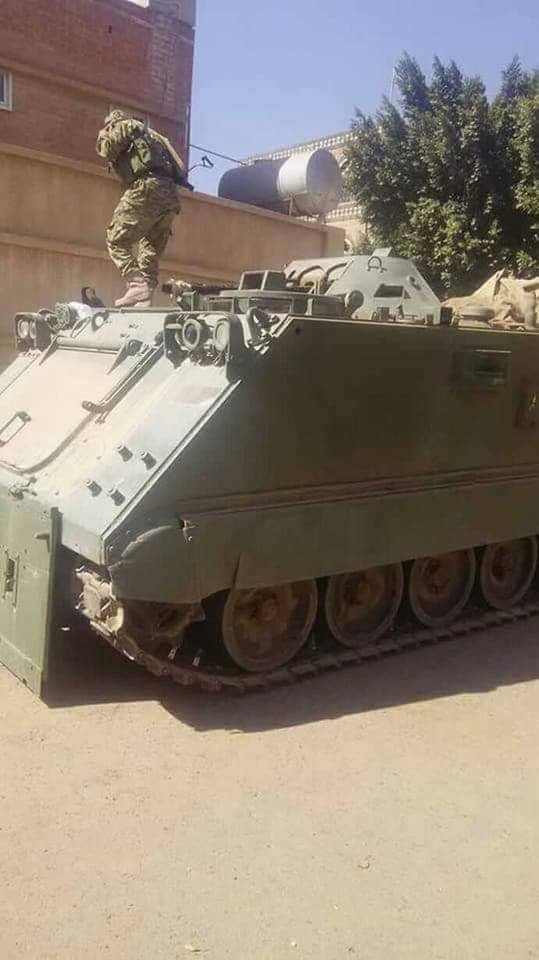 However, according to military experts, a variant with a CPVT of 14,5-mm and 7,62-mm PKT would be more optimal. They note that “CPVT is superior in power to DShK and M-2”, and Zu-23-2 are set openly, and the calculations are constantly at risk of falling under fire, here the gunner is protected by armor. 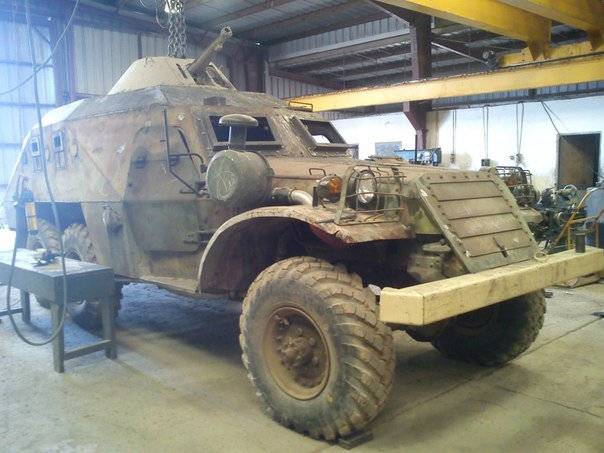