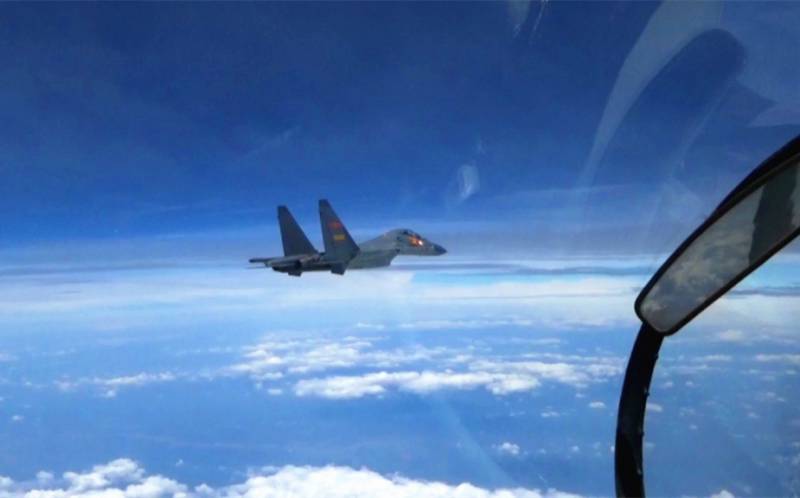 The other day, the Chinese Air Force conducted a military exercise in the far offshore area of ​​the Yellow Sea and the East China Sea to improve combat capability and protect the strategic interests of the country ...
told Jinke.

When exactly the training took place and how many pieces of equipment were involved, he did not specify.

He added that the exercise had helped raise the level of combat capability and operational command.