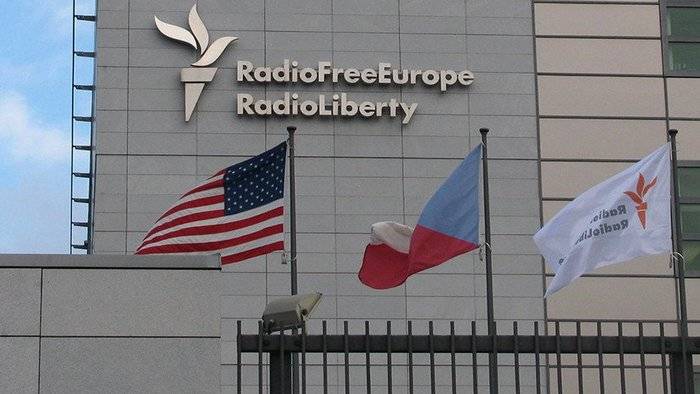 In accordance with the law of the Russian Federation On Mass Media, the decisions of the Ministry of Justice of Russia by foreign media acting as a foreign agent are recognized by Voice of America, Radio Free Europe / Radio Liberty (RFE / RL), and Present Time TV channel , Tatar-Bashkir Service "Radio Liberty" (Azatliq Radiosi), "Siberia. Realia", "Idel. Realia", "Factograf", "Kavkaz. Realii", "Crimea. Realia"
- noted in the ministry.

Journalists of the media included in the register will be banned from entering the Federation Council. The relevant decision of the upper house will take December 15.

The head of state signed the law on foreign media agents 25 in November. The document was a forced response to the harassment of Russian media in the United States, and in particular the requirement for the TV channel RT America and the partner company Sputnik - Reston Translator - to register as a foreign agent.

The Foreign Ministry noted that Moscow can lift the restrictions if Washington does the same.

Ctrl Enter
Noticed oshЫbku Highlight text and press. Ctrl + Enter
We are
Federation Council approved the law on media inoagentsPresented a list of media that can receive the status of a foreign agent in the Russian Federation
72 comments
Information
Dear reader, to leave comments on the publication, you must to register.