In Kiev, urged to completely stop transport links with Russia

December 5 2017
167
The Minister of Infrastructure of Ukraine Volodymyr Omelyan said that the railway and bus communication with Russia should be stopped, as there is no reason for Ukrainians to travel to a neighboring country, reports RIA News. 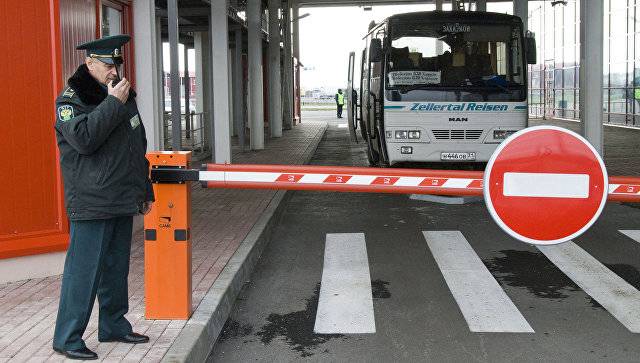 I assume that there is no reason for us to travel to the Russian Federation ... At the moment there are trains that go to Moscow, and I hope that Ukrzaliznytsya (Ukrainian Railways) will revise its policy,
said Omelyan.

He added that nothing terrible will happen, because after the cessation of air traffic, "the sky hasn't fallen on its head."

The head of department acknowledged that Ukrainian families live in Russia.

But again, let them come to Ukraine, return to Ukraine ... We will, of course, also have a conversation with the bus carriers who organize many flights to that country. We need to convince Ukrainian citizens that there is nothing to go to Russia,
concluded Omelyan.

Earlier, Petro Poroshenko signed a decree introducing biometric control for foreigners at the border from 2018, and also obliged to develop a mechanism for foreigners to inform foreigners about entering Ukraine and update the list of migration risk states, adding Russia to it.