From the statement of the Ukrainian ambassador in Washington:
This is not the only contract. I can only say that all contracts that exist are within the framework of international law. And Ukraine, as a country that properly complies with export control requirements, has the right to purchase weapons. The list is wider, but limited to the tactical type of weapons, including lethal ones. Therefore, it was strange for me to hear from some of our politicians that America does not provide weapons. America gives weapons, but these weapons are tactical. This is the next stage of deepening interaction and, obviously, a more powerful signal from Russia. 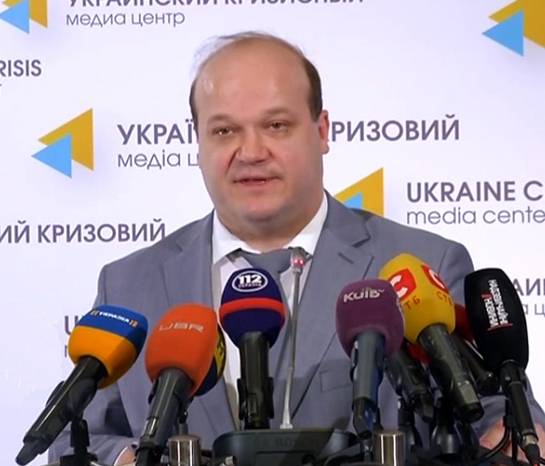 According to Chaly, the American president Donald Trump will decide this year on the delivery of lethal weapons to Kiev in the amount of approximately 50 million dollars. The Ukrainian ambassador said that such a decision would be "another proof of the support of the sovereignty of Ukraine by the American authorities."