Belarus: cut off a chunk of Russia 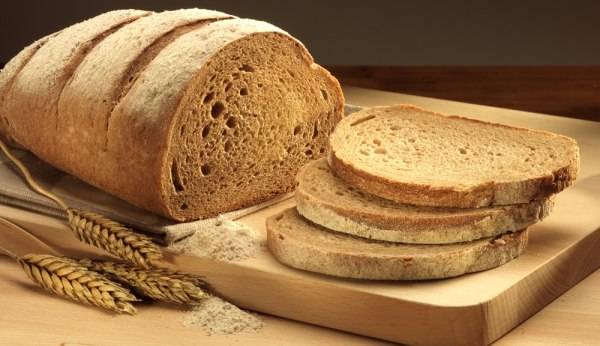 If 200 years ago, the Russian Empire waited for the fruit to ripen to fall into its hands, today Belarus, instead of being an ally of Moscow, would be a Catholic and Russophobic province of Poland. It was her first who decided to turn the European integrators into “not Russia”, but did not grow together.

Then there were statesmen who did not begin to argue and wait, but simply took the situation into their own hands and over 40 years completely solved this problem. And they decided beautifully, radically and, apparently, once and for all. 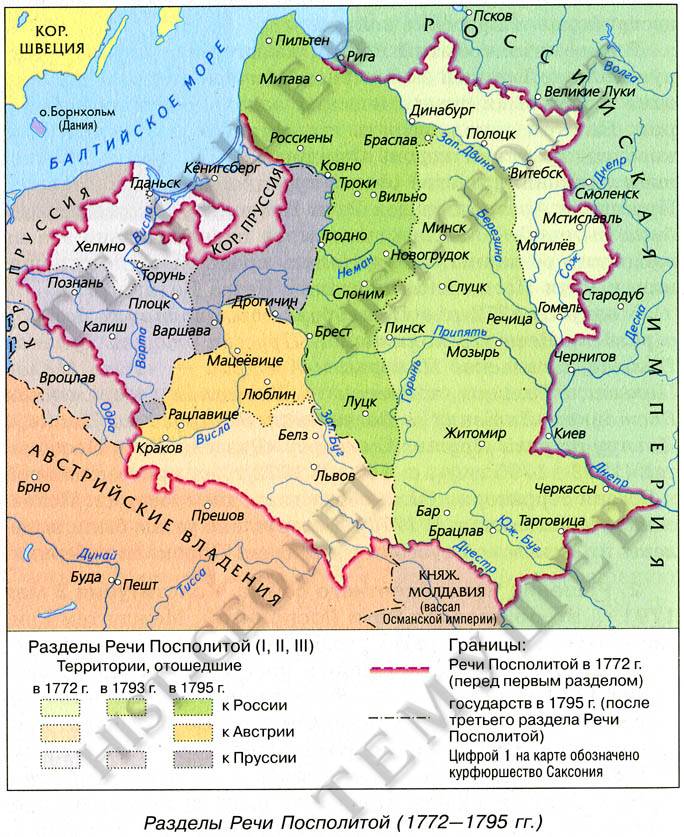 When, as a result of the divisions of Poland, the Russian empire “gained” Belarusian lands, the majority of the population of these territories was not Russian in those terms. There were no nations then, and everything was determined by faith. And according to statistics, the main denominations here were Uniates - 39% of the population, 38% - Catholics, 10% - Jews. Only 6,5% of the inhabitants were considered Orthodox, who were not crushed by the 200 years of the union imposed by the Poles.

At the same time, the Uniates were already fully integrated into Catholicism. Uniate priests studied in Catholic seminaries, service in churches went according to the Catholic rite. In Belarus, at one time, there was no Cossacks and Khmelnitsky in their own time, and therefore, billing the population took on a much wider scope. In fact, with the exception of eastern Belarus, Orthodoxy was no longer there.

Yes, people have not yet accepted this, but they didn’t have the will to resist. If 20-30 Russia had not yet come to these territories, their children or grandchildren would already be fully full-fledged Catholics, and many would even consider themselves Poles. But the case helped. St. Petersburg was able to negotiate with Prussia and Austria, and the Commonwealth was divided between the three empires.

Already in the first years after the accession, the inhabitants of eastern Belarus began to return to Orthodoxy en masse. From Russia did not have time to send priests to them and open new parishes. It was more difficult with the western part and the Vilna region. Uniatism here took strong roots, and it had to be torn out by force and cunning.

First of all, in December 1806, a separate Uniate Theological Seminary was established by decree of Alexander I in Polotsk. 22 of the year she gained the cadres for future reform. In 1828, two major events happened at once. Firstly, in the Uniate Church the service passed to the Greek-Eastern rank, and secondly, the Uniate College and the Zhirovtsy Seminary were opened. And what was important, it was forbidden to teach Uniate priests in Catholic seminaries.

And then everything was just a matter of technique and chance. It is not excluded that everything could have lasted even more years on 20-30, but which broke out in 1830-31. the Polish uprising and part of the Uniate clergy (Basilian monks) joined the rebels. It all sped up. After the defeat of the uprising and the confiscation of the lands of the 60 monasteries in favor of the “renewed” Uniates, the Russian government and the Novoiat clergy decided that the right moment had arrived. 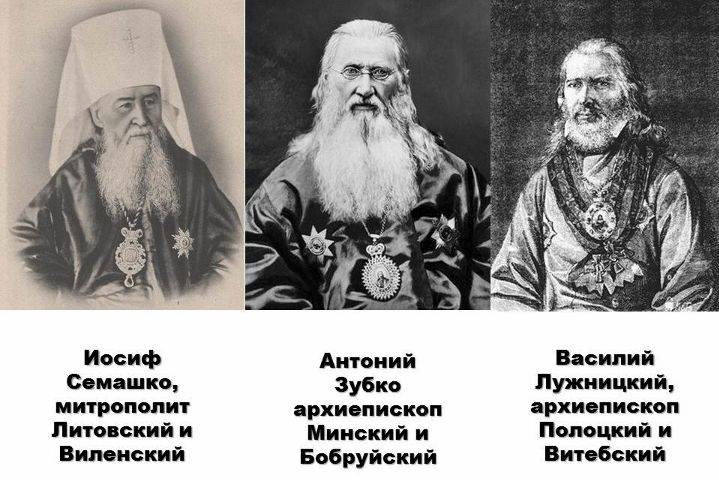 In 1835, a unification commission was established, and 12 in February, 1839, in the week of the Orthodox Celebration, jointly served in Polotsk of all three Uniate bishops (Joseph Semashko, Vasily Luzhinsky and Anthony Zubko), a Council Act was drafted requesting the submission of the Uniate Church to the Holy Synod of the Russian Orthodox Church. The act was attached 1305 priestly signatures. 25 March 1839, Emperor Nicholas I wrote on this petition: “I thank God and accept” ... 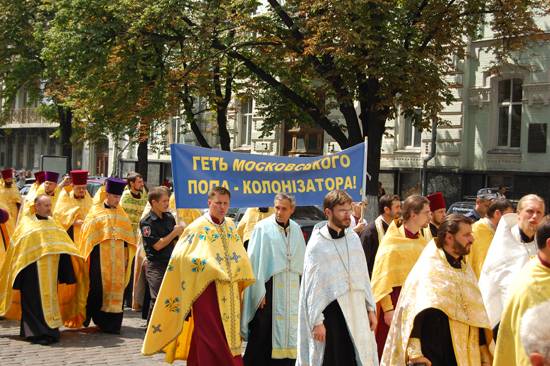 There are other, less convenient figures for the Kyiv Patriarchate, but it’s still clear: the population of Ukraine is split today. Moreover, as we understand it, Orthodoxy is today simply an indicator, but not a driving force of the political process. You can, of course, wait until the fruit is ripe, and not intervene. But I am afraid that he will ripen in the other direction. If you sit and wait for the corpse of the enemy, Washington will probably be able to come up with something new instead of a bankrupt idea of ​​European integration over 5 — 10.

What do we have to do? Yes, actually, as in the case with the Uniates of Belarus, to begin to understand the problem. Obviously, a part of the Ukrainian society will long internally resist rapprochement with Russia, and a new generation should grow up. Only it should not grow under Jesuit control ...

PS I understand that now they are attacking the author with a complaint: they say, he wants to solve everything with the hands of Russia. In no case. Written since spring 2014, the most ardent opponent of this scenario. More consistent in this matter still need to look. In fact, in the 21st century there are a lot of options for “entering” the territory. Moreover, non-military, as practice shows, are the most effective.

Ctrl Enter
Noticed oshЫbku Highlight text and press. Ctrl + Enter
We are
Belarusian nationalism is a weapon of the West against RussiaRussian Arctic - cut off the chunk?
Military Reviewin Yandex News
Military Reviewin Google News
36 comments
Information
Dear reader, to leave comments on the publication, you must to register.