December 4 2017
19
A new artillery unit of the combined arms army of the Western Military District, stationed in the Moscow Region, received about a dozen howitzers, Msta-S, the district press service said on Monday. 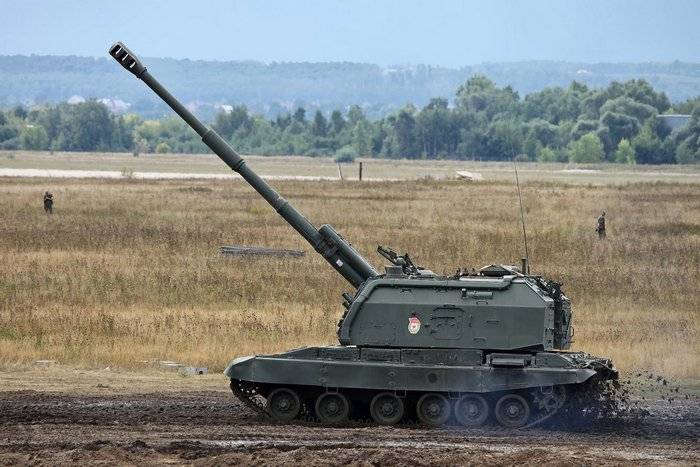 In the shortest possible time, representatives of the brigade completed the reception of military equipment from representatives of the military-industrial complex and carried out its arming. For its operation, individual crews underwent appropriate retraining.
- said the commander of the combined arms army of the district, Major General Alexander Peryazev, quoted by the press office.

For the first time, a new vehicle will take part in combat shooting during a field launch in the spring of 2018.