December 4 2017
15
The missile cruiser "Marshal Ustinov" at the exercises in the Barents Sea worked out the destruction of enemy air targets with airborne air defense systems, reports the headquarters of the North fleet 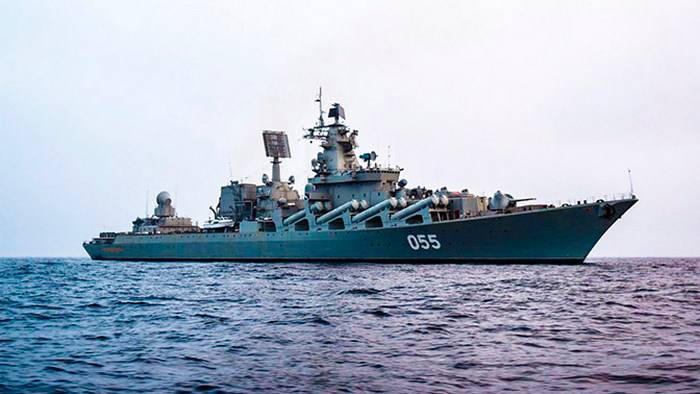 The crew worked out interaction with deck fighters Su-33, which conditionally attacked the ship from various heights and directions. The calculations of the radar posts of the cruiser combat information center ensured their detection and tracking by technical means, as well as the issuance of target parameters for hitting airborne air defense weapons
- leads Interfax message the press service of the Northern Fleet.

It is noted that the firing at the simulated air targets were conducted by anti-aircraft missile systems "Fort" and "Osa".

The personnel of the battery of the universal caliber AK-130 has worked shooting at air, coastal and sea targets
- added to the press service.