December 4 2017
3
The Czech Armed Forces have launched a large-scale drone procurement program. According to the portal armyrecognition.com, the Czech Ministry of Defense announced the purchase of American drones ScanEagle.


The plans of the Czech Defense Ministry to spend on military drones 1 billion CZK ($ 47 million). The first Czech military to receive intelligence drones ScanEagle. Delivery is scheduled for 2019 year, the contract amount is $ 9,3 million. 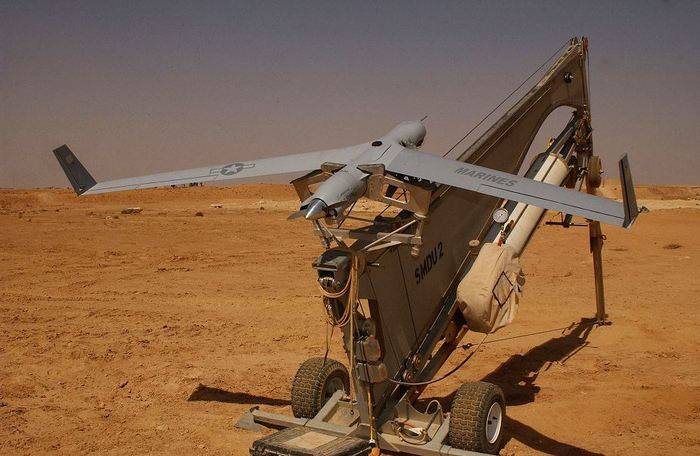 Czech soldiers are already familiar with ScanEagle, since they use the UAV-provided drones as part of the NATO's “Strong Support” mission in Afghanistan. In the future, the Czech Defense Ministry plans to purchase impact drones.

Drone ScanEagle is a joint development of Boeing and Insitu. The first prototype of ScanEagle took off in the 2002 year, and two years later was tested as part of US Marine Corps units that participated in the hostilities in Iraq. The drone was officially adopted by the American army in 2005 year and is intended for reconnaissance, observation of the battlefield and target designation, reports "Warspot"

Ctrl Enter
Noticed oshЫbku Highlight text and press. Ctrl + Enter
We are
Developments in the field of small-sized UAVs with vertical takeoffExpanded demand for dual-use systems and facilities
3 comments
Information
Dear reader, to leave comments on the publication, you must to register.