Why is a possible US war against the DPRK agitated Ukraine?

December 4 2017
48
Publications from local experts appear in the Ukrainian media, claiming that the start of the war between the United States and North Korea is extremely dangerous for Ukraine. The argument is as follows:


The United States recently more actively switch their attention to the Far East - to what is happening on the Korean Peninsula.

In other words, Kiev fears that the United States will pay less attention to Ukraine in connection with the Korean crisis. They also recalled the recent statement by the US ambassador to Kiev, Mary (Mary) Yovanovitch, who demanded that the official authorities of Ukraine cease the implementation of the trade and economic blockade of Donbass and called for the resumption of pensions and other social benefits to people living in the territories not controlled by Kiev. 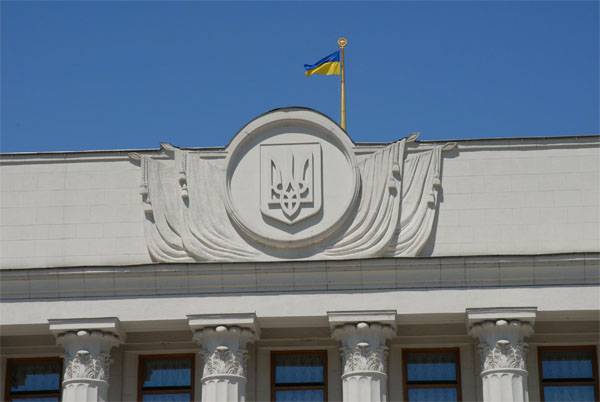 It is worth remembering that similar statements came from Kiev during the operation in Syria. As soon as the Russian VKS began fighting against terrorists in the SAR, in Ukraine they said that “Putin is doing this consciously to divert American attention from the Ukrainian problems.” Now the same "song" and in relation to US attention to the Korean Peninsula. The message is this: it would be better for the United States to more actively oppose the "Russian aggression" in Ukraine.