The United States and Europe no longer believe Kiev, because it threw them 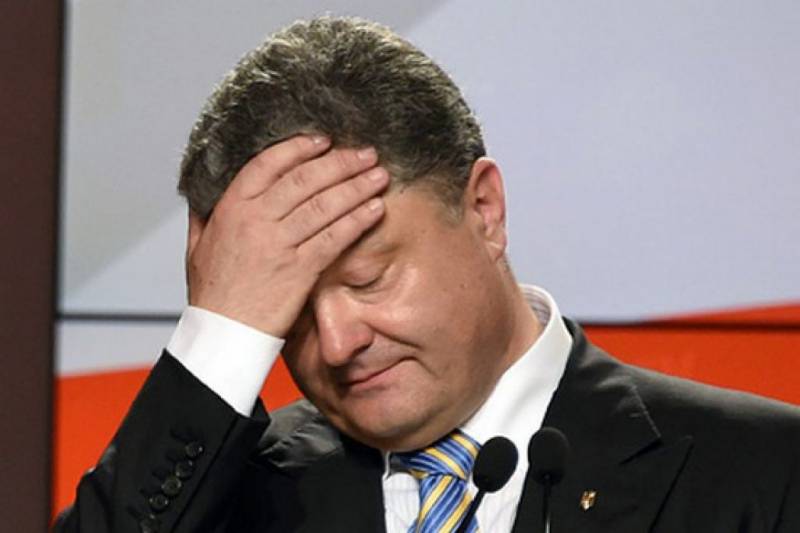 For official Kiev, what happened on Friday 1 December 2017 of the year is akin to a disaster. And it’s not even the fact that he wasn’t given 600 million euros, but that the “gentlemen” were no longer believed in the word.

A message appeared on the website of the European Commission that it will not pay Ukraine the third tranche of macro-financial assistance in the amount of 600 million euros as part of the program approved in 2015. One of the main reasons is the refusal to lift the moratorium on the export of round timber from Ukraine.

So, the two main sponsors of the regime have ceased to sponsor him. And immediately. By chance? Of course not.

Kiev got into a trap, which was set up a long time ago and just for this occasion. As it was before. After the coup 2014, Europe and the United States tried to consolidate their success. One imposed on Kiev a enslaving European integration, while the second began lobbying for the idea of ​​creating a new legislative base and institutions corresponding to it for the complete subordination of any Kiev regime to its will.

The Kiev elites, having got rid of the “embraces” of Moscow, least of all wanted to fall into the same embraces of Washington or Brussels. That is why they tried to create a situation in which the West would help them regardless of their actions. Everything went into business: blackmail, deception, flirting with Moscow, etc. Europe and the United States should have come to the conclusion that they cannot support the current Ukraine, no matter what is happening there.

And horrible things are happening there. Total corruption has long surpassed all imaginable and inconceivable limits. 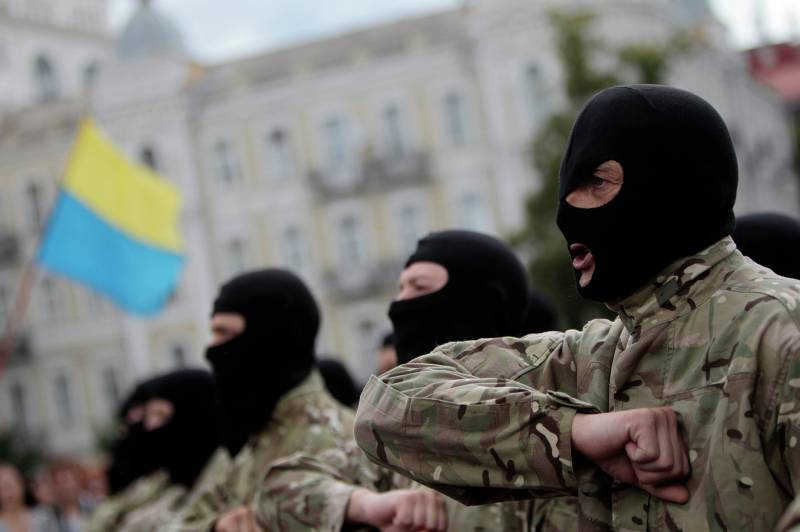 Lawlessness has long been restored to normal. Today in Ukraine, it is customary to justify any lawlessness with reference to the law.

And the worst thing for Europe and the USA is that all this is happening under the flag of European integration and makes it a pro-American regime. This destroys the fairy tale created over the decades in both the progressive and good-willed West and the decaying and totalitarian Mordor.

Three years it was possible. Washington and Brussels turned a blind eye to what was happening, pretended to believe the promises of Kiev and sponsored the regime. But today the situation has changed completely. The injured Poroshenko began to attack the "achievements" of democracy, namely, NABU, SAPU, Anti-Corruption Court. Yes, and in the trade between the "partners" there have been complications. Kiev demands the withdrawal of some indentured conditions, motivating it with the fact that it is unprofitable for it, to which it receives a lack of understanding in response, saying that you did not understand what you signed?

And these sentiments in the elites began to penetrate the masses. Disappointment with Europe and the USA is extremely large and it grows every month. People lost faith in the bright future of Ukraine and began to save themselves and their families, based on the logic that it is possible to put a cross on this state.

And all this is happening against the backdrop of the rapid rise of Moscow. Europeans and Americans are well aware that the most terrible thing for them will happen when, after the disappointment of the Western course, the people of Ukraine will hit the “heresy of the Eastern Partnership”, but not with Brussels, but with Moscow. 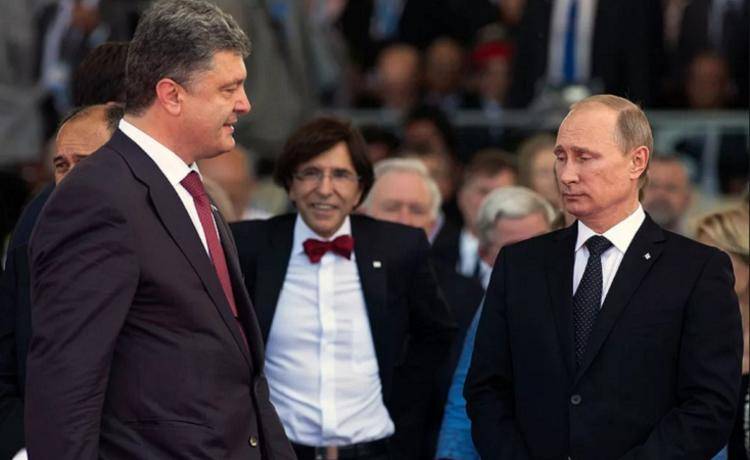 And this is all for now. And very soon the West in Ukraine can be changed even by those he traditionally relied on, the oligarchs. Beijing and Moscow have already created their own payment system, which is independent of the United States, and this means that an alternative platform for the storage of stolen capital in the home country already exists. It remains the case for small: to convince the Ukrainian oligarchs to use it. And many will take advantage of, as Russian leader Vladimir Putin has a habit of keeping the word given to someone. And with this he wins great in the eyes of foreigners who are already tired of how their American “partners” hand them over if necessary.

So, Europe refused to Kiev in the allocation of the next tranche. Do you think the whole thing in the forest? Maybe in the forest too, but this is not the main reason for the cooling of relations. Forest is one of those hooks that were abandoned by Brussels back in the 2015 year, in order to be able to put pressure on the regime if necessary. The need has come, but because in Europe they remembered about the forest. Although everyone understands that the refusal to provide the next tranche is in fact the result of deeper shifts within European politics.

Ctrl Enter
Noticed oshЫbku Highlight text and press. Ctrl + Enter
We are
Reports from the militia of New Russia for 27-28 September 2014 of the yearResults of the week. "Well, do not change me because of every idiot!"
Military Reviewin Yandex News
Military Reviewin Google News
35 comments
Information
Dear reader, to leave comments on the publication, you must sign in.