December 3 2017
59
The Russian deep-water vehicle "Panther Plus" examined one of the possible locations of the San Juan diesel-electric submarine at the bottom of the Atlantic Ocean and found that the detected object is not a submarine, reports RIA News message press service of the Argentine Navy. 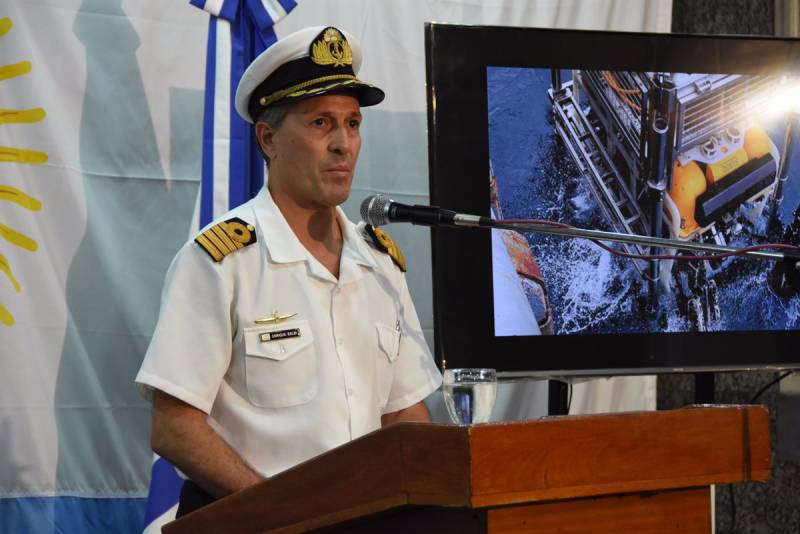 Previously representative fleet Enrique Balbi said that the Argentinean research vessel Victor Angelescu discovered at a depth of 477 meters an object that could be a submarine.

We inform you that the contact made by 30 on November with the help of the multibeam probe of the vessel Victor Angelescu was visually examined by means of the Panther Plus, and this gave a negative result, since it is not a submarine,
says release. 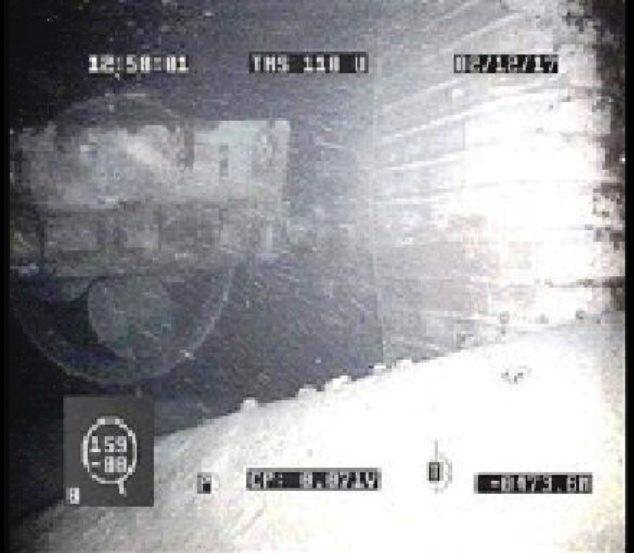 Recall, the submarine "San Juan" has ceased to communicate on November 15 communications when moving from the naval base of Ushuaia to Mar del Plata. At the time of the last communication session, the crew of the submarine reported the accident. On board were 44 man. Representatives of the Argentine fleet also announced a single explosion, which may be associated with the disappearance of the submarine.

15 days after the disappearance of the submarine, it was announced that the rescue operation was terminated, while the search for the diesel-electric submarines continued.