Ukraine for the year paid the IMF more money than received

December 2 2017
151
December 1 Ukraine transferred to the International Monetary Fund (IMF) the last payment in 2017 of the year to 169 million dollars as part of debt repayment, 1,268 billion dollars were paid for the whole year, the Ukrainian news"with reference to the press service of the National Bank. At that, Kiev received only one tranche per billion dollars from the IMF, it entered in April. 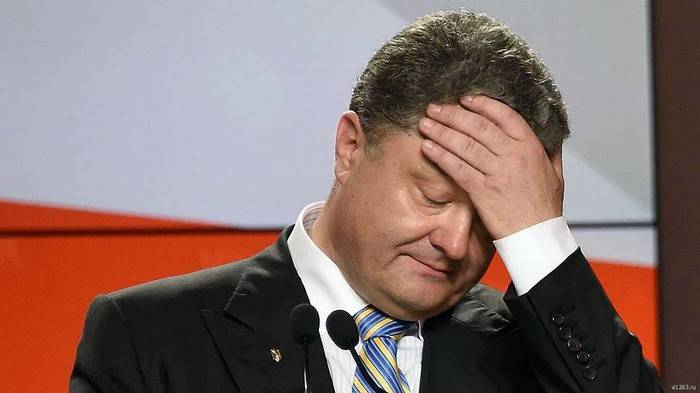 Ukraine expects to receive the fifth tranche from the IMF in 1,9 billion dollars, but the timing of its receipt is still unknown, as they depend on Kiev taking a number of decisions as part of the implementation of the reform program.

In November, World Bank Group President Jim Yong Kim said during a briefing with Prime Minister of Ukraine Groysman that the World Bank and the IMF had exceeded the limit of financial support for Ukraine.

We remind you that the European Commission refused to Kiev in the last tranche of the loan from the program of macrofinancial assistance, since Ukraine has not fulfilled a number of conditions.

Ctrl Enter
Noticed oshЫbku Highlight text and press. Ctrl + Enter
We are
Why the program of crediting of Ukraine is stalled by the International Monetary Fund?
Military Reviewin Yandex News
Military Reviewin Google News
151 comment
Information
Dear reader, to leave comments on the publication, you must to register.