December 2 2017
91
The Soyuz-2.1b launch vehicle, launched on Saturday from the Plesetsk cosmodrome, successfully launched a Defense Ministry satellite into orbit, the press service of the military department told reporters.

The launch vehicle of the middle class "Soyuz-2.1b" at the set time successfully put the spacecraft into the calculated orbit in the interests of the Russian Defense Ministry
- Said the ministry. 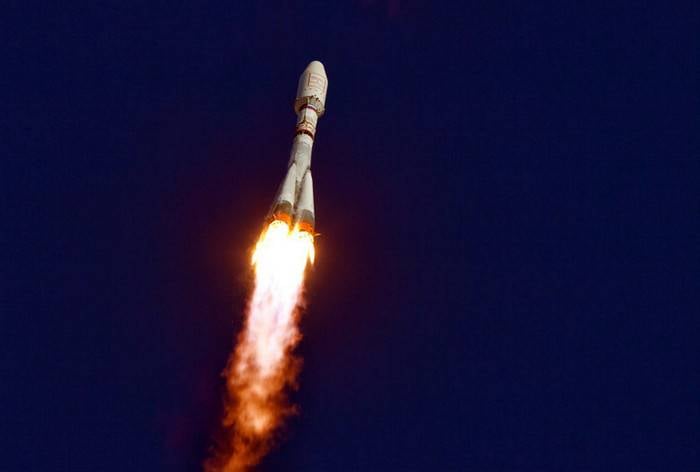 The launch of the Soyuz was performed from the Plesetsk cosmodrome in the Arkhangelsk region in 13.43 Moscow time.

The launch of the Soyuz-2.1b launch vehicle and the launching of the spacecraft into orbit took place in the normal mode
- stressed in the Ministry of Defense

Control over the launch and flight of the rocket was conducted by the ground automated control complex. Three minutes after the launch, in 13.46 Moscow time, a rocket with a spacecraft was taken to escort ground-based Aerospace Forces.

This is the fourth launch of the Soyuz-2 launch vehicle, conducted in 2017 year from the Plesetsk cosmodrome. The previous launch was made on September 22 - Soyuz-2.1б then launched the Glonass-M navigation spacecraft into orbit. In total, Soyuz-2004 launch vehicles for the 32, 2 and 1 systems were launched from Plesetsk with 1 from Plesetsk. RIA News