December 2 2017
76
In Estonia, on the island of Saaremaa (Saaremaa) and in Pärnu County (Parnu) begin large-scale exercises of the volunteer militarized organization “Kaitselit” “Orkaan 2017” (Hurricane 2017).


More than a thousand people from Estonia and Latvia will take part in the exercises, the press service of Kaitseliita reported. 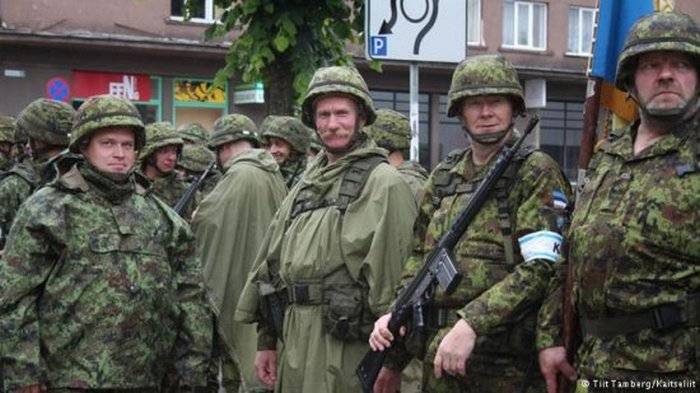 As the head of the National Defense League, Lieutenant Colonel Tõnu Miil, said, "Local governments and police units will also take part in the exercises, with whom we have conducted preparatory staff exercises for many years. In order to protect the population, all state structures should help each other as much as possible. so that our people can handle any crisis. "

In Saaremaa, the skills of conventional warfare, including offensive and defensive operations in semi-closed and closed terrain, will be developed. Here armored vehicles and soldiers of the Kalevsky infantry battalion, air force and cyber defense units will be involved.

In addition, in conjunction with the Police and Border Guard Board in the main city of Kuressaare Island (Kuressaare), internal defense will be developed. At the same time, scenarios of participation in a hybrid war and protection of the population will be worked out in Pärnu County. Exercises will end on December 3, Interfax reports

Ctrl Enter
Noticed oshЫbku Highlight text and press. Ctrl + Enter
We are
American attack aircraft A-10 will land on the Estonian islandArmored Vehicles Market in the Middle East in 2005-2012 and forecast for 2013-2016
Military Reviewin Yandex News
Military Reviewin Google News
76 comments
Information
Dear reader, to leave comments on the publication, you must to register.