December 2 2017
52
The European Space Agency (ESA) has allocated 89,7 million euros to upgrade the Vega lightweight missiles and to develop the Space Rider reusable spacecraft. It is reported by Space News.


The modernization of Vega, for which Avio companies allocated 53 million euros, suggests a further rejection of the used Ukrainian engine RD-843, working on heptyl and nitrogen tetroxide. The missiles will differ from the current version of the "Europeanized" upper stage, which will install a German engine operating on liquid oxygen and methane. 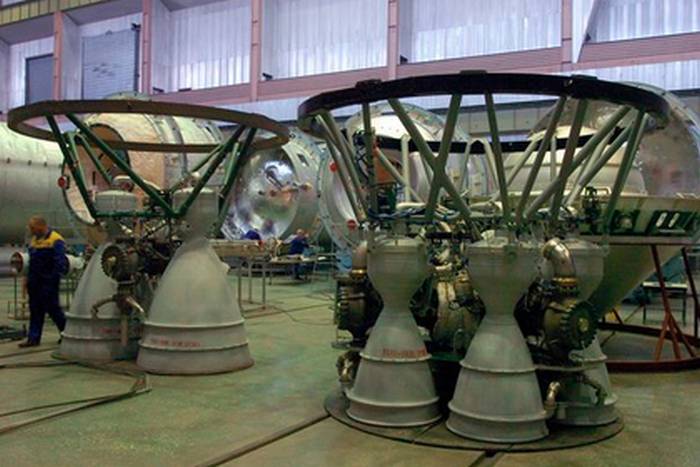 The new Vega C can lift 2300 kg to a low orbit of the Earth, about 800 kilograms more than now, the newspaper notes. The development of Vega rockets and the Space Rider spacecraft will be carried out by representatives of the space industry in Italy.

ESA believes that the top module Vega should be built according to European standards, the observance of which Ukraine will not be able to provide in the next three to four years.

Thales Alenia Space has received 36,7 million euros for the creation of a reusable unmanned Space Rider spacecraft. With its help, it is possible to output up to 800 kilograms of load to low Earth orbit. The first launch of the ship is planned in 2020 year.

The fourth stage propulsion engine RD-843 for Vega was developed by the Yuzhnoye design bureau and manufactured by Yuzhmash. The last, eleventh launch of a rocket with a Ukrainian engine took place on November 9. In just five years of operation, Vega carriers launched 26 satellites for 20 customers worldwide.