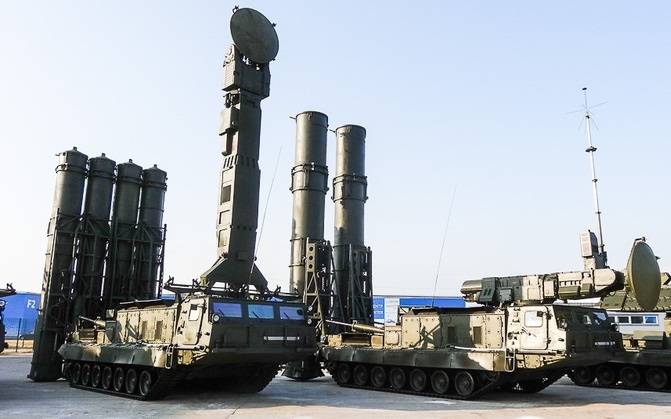 It is noted that “equipment and masking of positions were carried out to accommodate new complexes”.

The press service recalled that the C-300B4 air defense system "possesses unique characteristics that provide anti-aircraft and anti-missile defense." This missile defense system is capable of effectively fighting ballistic missiles with a launch range of up to 2,5 thousands of kilometers.

The highly mobile multi-purpose Buk-М3 ADMS is intended for "destruction of all types of aircraft in all ranges of their practical use, firing of radio-contrast ground targets and destruction of surface targets under conditions of intensive fire and electronic countermeasures".

The district added that all the calculations of the air defense systems successfully completed a retraining course on new weapons and carried out the combat training and firing program at the test site in the Astrakhan region.