December 1 2017
5
In the Republic of Udmurtia, an engineer-sapper regiment of the Second Combined Arms Army of the Central Military District has been formed, the Okrug press service reported. 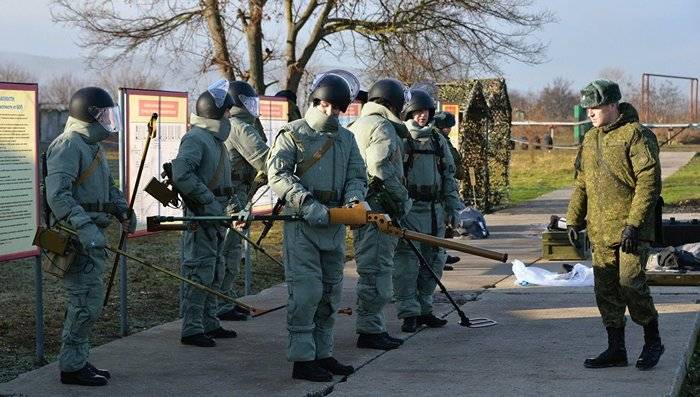 Today, in the village of Kizner in Udmurtia, the first construction of the personnel of the new engineer-sapper regiment took place, which was formed as part of our army
- said Berdnikov.

He added that at the place of deployment in Udmurtia, all living conditions were created for the military.

By the end of the year, state-of-the-art defense order will be supplied with the most advanced weapons and military equipment.
- he specified.