In 2018, more than 20 major military exercises will take place in the Volga region. 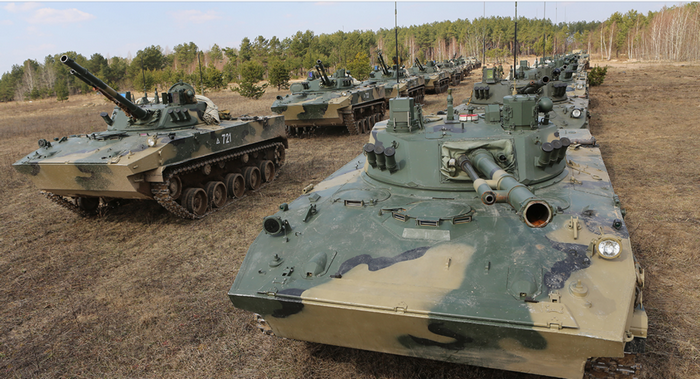 In 2018, more than 20 exercises were planned at Totsky, Roshchinsky and other ranges of the Volga region
- said General Berdnikov -
Of these, 40 percent. will be held in the winter period of study. The largest among them will be held in early March and mid-August in the Orenburg region

It is noted that the main directions and priorities of the training of military personnel of the Second Army in 2018 is to increase the level of professional training of military personnel, improve their skills, maintain the established requirements for the combat capability of subunits, introduce practical experience gained during the recent local conflicts into the system.

In addition, today in all military units and formations of the Armed Forces of the Russian Federation solemn meetings are held, dedicated to the beginning of the winter training period, which will last until the end of April
- reported "Military Review" in the press service of the district

Ctrl Enter
Noticed oshЫbku Highlight text and press. Ctrl + Enter
We are
There is a positive trend in aircraft industry and defense industry
4 comments
Information
Dear reader, to leave comments on the publication, you must to register.