National Interest: in the event of a nuclear strike on Washington, about half a million people will die

December 1 2017
57
After another rocket test in North Korea, analysts of National Interest assessed the possible consequences of a nuclear strike on Washington, reports RIA News. 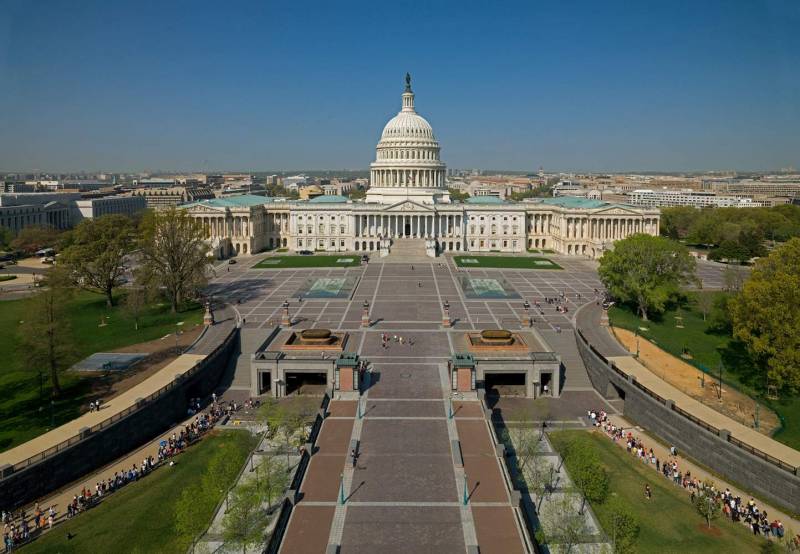 As experts in the field of rocket development, do not underestimate the possibilities of Pyongyang. After a recent launch, the scientists carried out calculations and concluded that the statements of the DPRK that Khwansson-15 can reach any point in the United States are absolutely correct "provided that the rocket keeps the desired trajectory and equips it with a light warhead."

They took the 250 kiloton bomb in TNT as a basis for the analysis. It turned out that the explosion of such a charge in the center of the American capital "will kill almost 413 thousands of people, 527 thousands more will suffer."

In addition, "the White House, the International Spy Museum, the Washington Monument, the Capitol and all other buildings and landmarks within the shock wave range" will be completely destroyed.

According to calculations, “people in the central part of the city will not have a chance for survival,” and as for the outskirts of the city, “the explosion will take lives from 50 to 90 to the percent of people in these areas”.

At the same time, the publication notes that the DPRK continues to develop its own missile and nuclear programs “not to strike a first strike in a nuclear war, but to deter the United States from a military operation or to prevent a regime change in the country”.