Poroshenko demanded that the intelligence officers work according to NATO standards

November 30 2017
83
President of Ukraine Petro Poroshenko instructed the State Intelligence Service to present the concept of optimizing the work of the department in accordance with NATO standards by the end of December, according to the website of the head of state.

By the end of December, I am instructing me to submit to me the concept of optimizing the foreign intelligence service of Ukraine in accordance with the standards of the North Atlantic Alliance. Experience alliance standards you have good. And I demand its implementation in regulatory documents.
- said the President, speaking at the celebrations dedicated to the 26-th anniversary of the activities of the service. 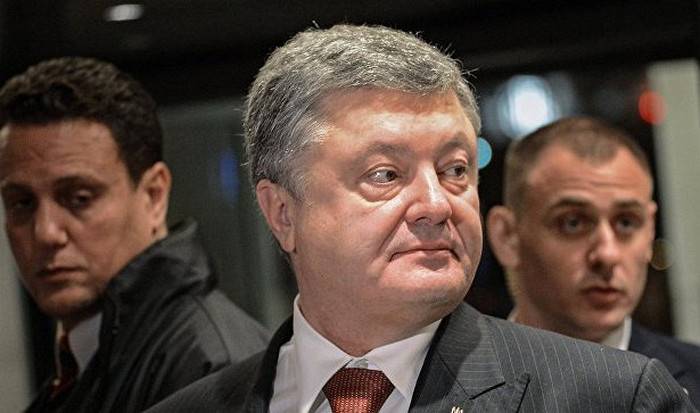 In addition, the Ukrainian leader demanded that intelligence agents regroup their forces and learn to respond flexibly to new challenges and threats, as well as to improve work efficiency.

According to Poroshenko, the main tasks of effective intelligence are intelligence support of Ukraine’s participation in the creation and functioning of international and regional collective security systems, protection of national interests in the political, economic, energy, scientific and technical and military-technical spheres, detection of danger and challenges to Ukrainian interests and effective countering them.

Verkhovna Rada in June 2016 adopted a number of amendments, in which the entry into NATO was declared one of the goals of the state’s foreign policy. The new military doctrine of the country provides for the resumption of the course in the alliance: by 2020, Ukraine must ensure full compatibility of its armed forces with the forces of NATO countries.