Borisov: we hope that the "Admiral Gorshkov" will be transferred to the fleet before the end of the year

November 30 2017
65
The Russian Ministry of Defense hopes that the lead frigate of Project 22350 Admiral Gorshkov with the Poliment-Redut anti-aircraft missile system (SAM) will be transferred to the Naval the fleet in December 2017, reports RIA News. 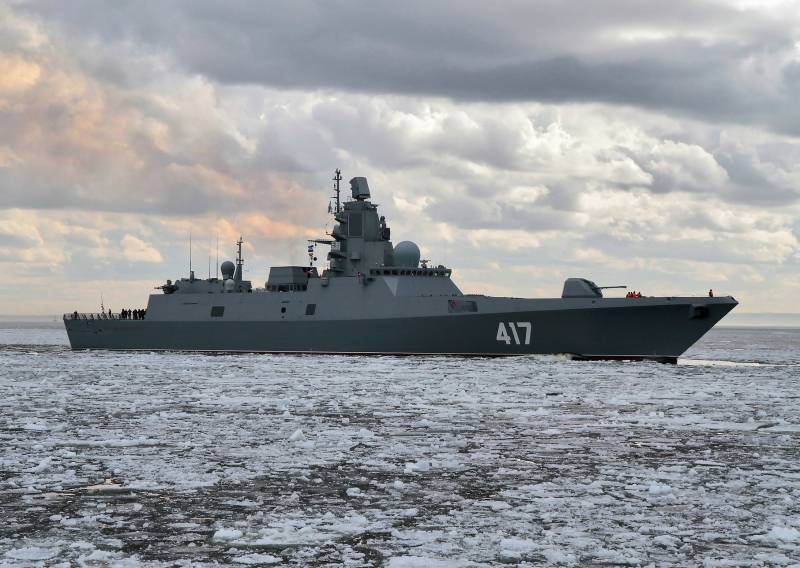 The lead frigate "Admiral Gorshkov" is now at the final stage of state tests. The delay in transferring it to the fleet is associated with the delivery of the Polymer-Redut air defense system. Hopefully, in December, the last rocket launches will be successfully completed, and the ship will be accepted by the fleet. That is, we do not lose such hope
Deputy Defense Minister Yury Borisov told reporters.

According to him, “depending on the delivery of the Polyment-Redut air defense system on Admiral Gorshkov, the situation with Admiral Kasatonov (the first serial frigate of the 22350 project) will be immediately clear.”

All general access systems and units of this ship have already been commissioned, there are no complaints about the Severnaya Verf. Only the counterpart "Almaz-Antey" is kept with the delivery of the above-mentioned system,
added Borisov.

Ctrl Enter
Noticed oshЫbku Highlight text and press. Ctrl + Enter
We are
The “Redut” and “Polyment-Redut” systems: the troubled future of the fleet
65 comments
Information
Dear reader, to leave comments on the publication, you must to register.