November 30 2017
10
In Gdansk, a ceremony was held to introduce the new minesweeper-finder of the Kormoran mines of the 258 project into the Polish Navy, reports bmpd. 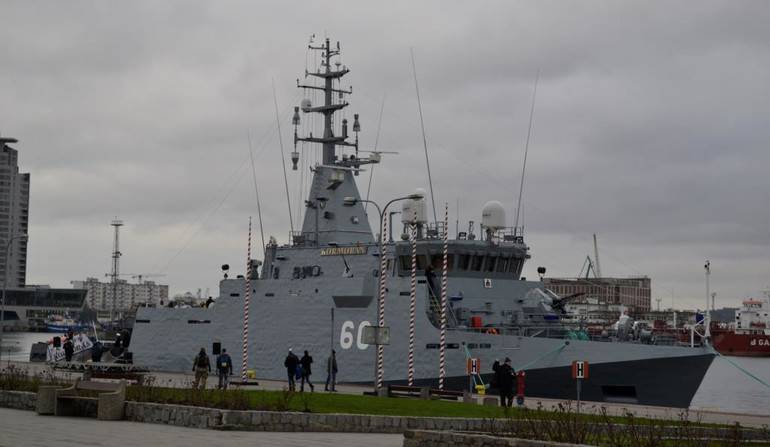 The ship became part of the 13th division of minesweepers of the 8th flotilla defense of the coast of the Polish Navy.

The 258 project turned out to be protracted - it started at the end of the last century. Not the least role in the delay in the implementation of the project was played by insufficient funding.

The lead ship Kormoran was launched in April on the 2014 of the year, launched on the 4 on April of the 2015 of the year, and entered the factory sea trials of the 13 on July of the 2016 of the year. Due to repeated modifications, the minesweeper was commissioned only on November 28 of the year 2017, that is, one year late. 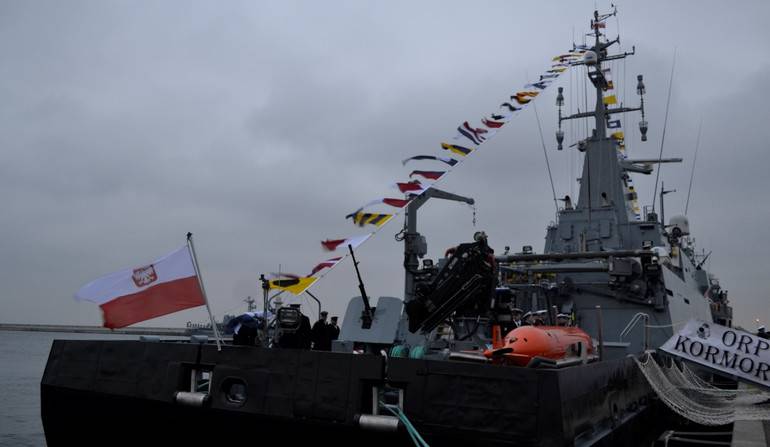 It is reported that "the ship’s anti-mine armament should include the SCOT-M developed anti-mine action system developed by the STM, sublite GAS mine detection SHL-101 / T and self-propelled GAS of variable depth Orka." 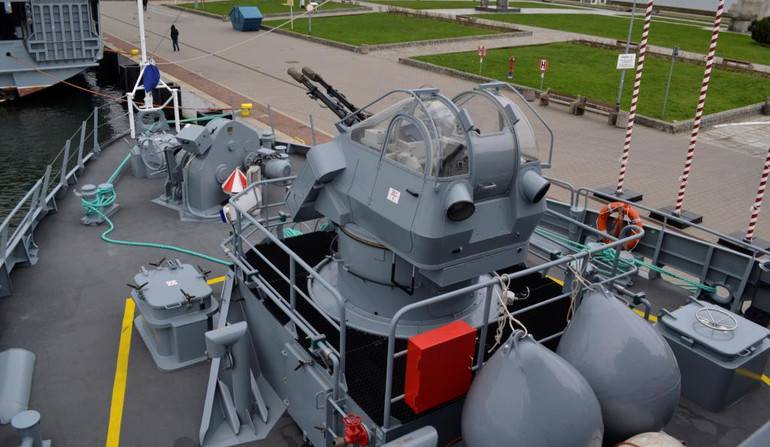